First years’ experiences: ‘This is a paler shade of student life’

They finished secondary school without final exams or parties and have now started student life in a whole new way. Three first years talk about studying in times of corona.

They only had occasional physical classes for two months. Now everything is online again. How are first years Maurits, Jort and Iris coping?

First year Industrial Design Engineering student Maurits Dekker had just done an online lecture when we phoned him. He attended the lecture from his room in his parents’ house in Leiderdorp. It is the exact same space where he studied for his tests at secondary school. “I am sitting in the room where I have sat for nearly 18 years. It’s a pity as it doesn’t really feel like a transition, like something new.”

Before starting his studies, Maurits was very much looking forward to the ambiance of student life. Meeting up with friends, studying with others, going out for drink once in a while and, like a real student, going to lectures on campus. “It may sound odd, but I was really looking forward to sitting with lots of other students in a big lecture hall,” he says. He does, however, realise that he is lucky. He was afraid that he would mostly miss out on the social life, but up to now, it has not been too bad. Maurits has met a lot of new people. “It is much harder to make friends online, but luckily I made a lot of friends during the OWee and in the first few months of my studies when we still had physical classes. I phone when I feel like it for a chat or if I have a problem.”

What is the most difficult thing about being a first year during the corona crisis? That there is nobody to put him to work, and nobody to stop him. “I really enjoy my study and am a perfectionist. This is not always a good combination. I sometimes start working early in the morning and don’t stop until midnight. If you study on campus in a group, you automatically stop at some point. It is hard to stop now.” 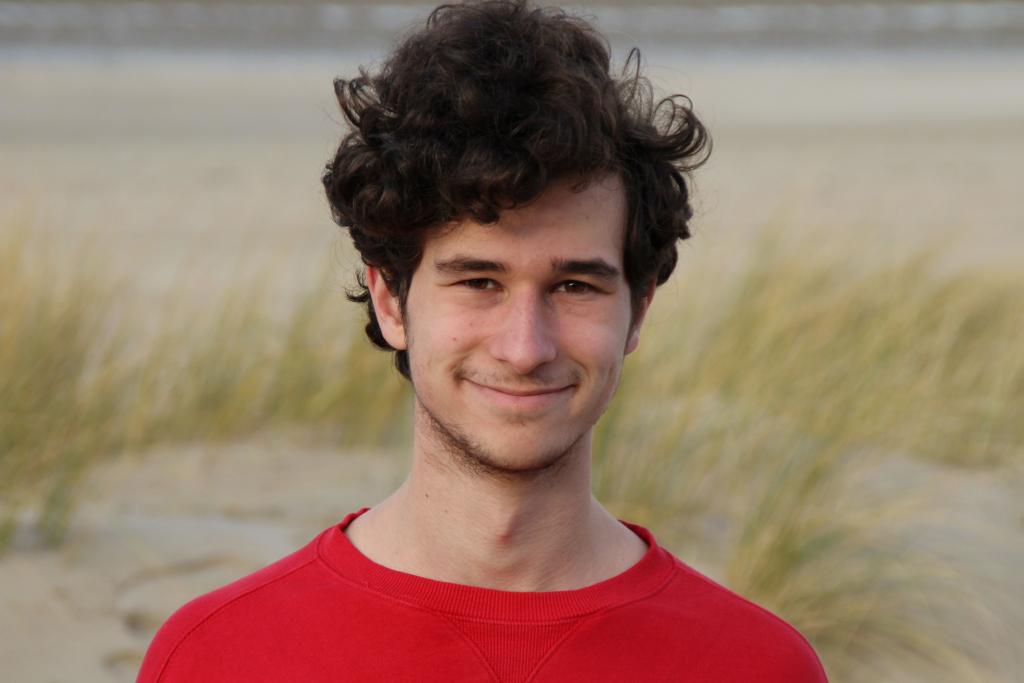 ‘This is a paler shade of student life’

First year (in Dutch) Computer Science and Engineering student Jort van Leenen also lives with his parents. With all that online learning, his search for a room is on the back burner. “It is much cheaper to live with my parents and now that I do not have any physical classes, I don’t need to be on campus anyway.”

His study is ‘mega interesting’. Jort says that “It is my hobby and it’s great to work on it full-time.” That said, he has missed online lectures once in a while over this last quarter. Just like Iris and Maurits, he only had physical classes in the first two months. He is now at his laptop full-time. “It is much easier to miss an online lecture and stay in bed a little longer.” He is now completely used to his study routine. He attends all the lectures and does not miss any work groups. Has he been able to meet many new people? “I have a regular group of students at Sint Jansbrug, my student association, who I’m quite close to. Close in corona terms, that is. We app or video call once in a while and that’s very good.” He recognises a few people in his study. His teachers do their best to keep the conversation going during the online classes’ breaks. “The lectures are quite enjoyable.”

What Jort misses the most is real student life. “Starting a real independent life, the solidarity of a student house, studying with classmates on campus and frequently going to your student association. These may still be there, but in a much paler form. It is like ordering an expensive wine and then being served a cheap supermarket wine.” 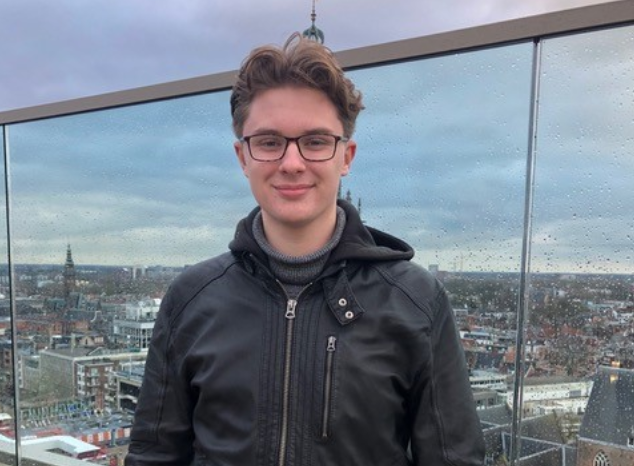 Delta video called Industrial Design Engineering student Iris van Mil at the end of the day. She sounded a little tired. “My laptop has not been closed since 09:15,” she says. Iris has worked on group work sessions all day. What is like for her to be a first year student during the corona crisis? “I don’t really know,” she says. She thinks about it. “If I finish a piece of work and look back at what I have done, I’m really happy. But it’s not easy to actually work on it.”

Iris does all her assignments in her student room in Delft. She talks to her group mates online every so often, but misses sitting with students and teachers in one room. “You are completely bogged down in your own thinking. You can’t quickly exchange ideas with the student sitting next to you.”

She and her classmates sometimes also miss clarity in their assignments. “You are really thrown in at the deep end in IDE. That’s fine, it’s just that the corona restrictions make everything even less clear. For example, for one subject we had to do a few assignments from a book, but one of these involved passing a drawing on to another student. How are you supposed to do that if you are alone in your room? It would have been useful if the degree programme had thought about how students should do this sort of thing during a pandemic.” Still, she would not change her study for anything. “IDE lets me use my creativity and I don’t see myself doing anything else but this.”

Iris swapped her room in her parents’ house for a student room in Delft a month ago. She has six housemates and thus sees other people every day. She believes that this is a great help. “As I have housemates, I don’t notice all the social distancing restrictions as much. I am less socially isolated than when I still lived at home and that is fine.

Do you need help?

‘Climate change is actually something you can do’

Dr Irene Fernandez Villegas aims to inspire a sustainable attitude in her new role as Faculty of Aerospace Engineering Sustainability Officer. “I want to create a change.”
Campus

Under the spell of Bitcoin: ‘I will graduate without any study debts’

Since January, bitcoin’s exchange rate has broken all records. Its rising value is attracting many new investors as nobody wants to miss the boat. Including students.