Never before have so many scientists received a Vidi grant from the NWO's Talent Programme. There were 101 in total, including 8 from TU Delft. The number of applications was also exceptionally high.

No fewer than 625 people applied for the grants for experienced researchers, which amount to a maximum of 800 thousand euros. Such a high number of applications has not been seen since 2011. Of these, 16 percent actually received the grant.

In 2020, at the beginning of the corona crisis, only 402 researchers tried to obtain a Vidi grant. This dip may explain why there are so many a year later. 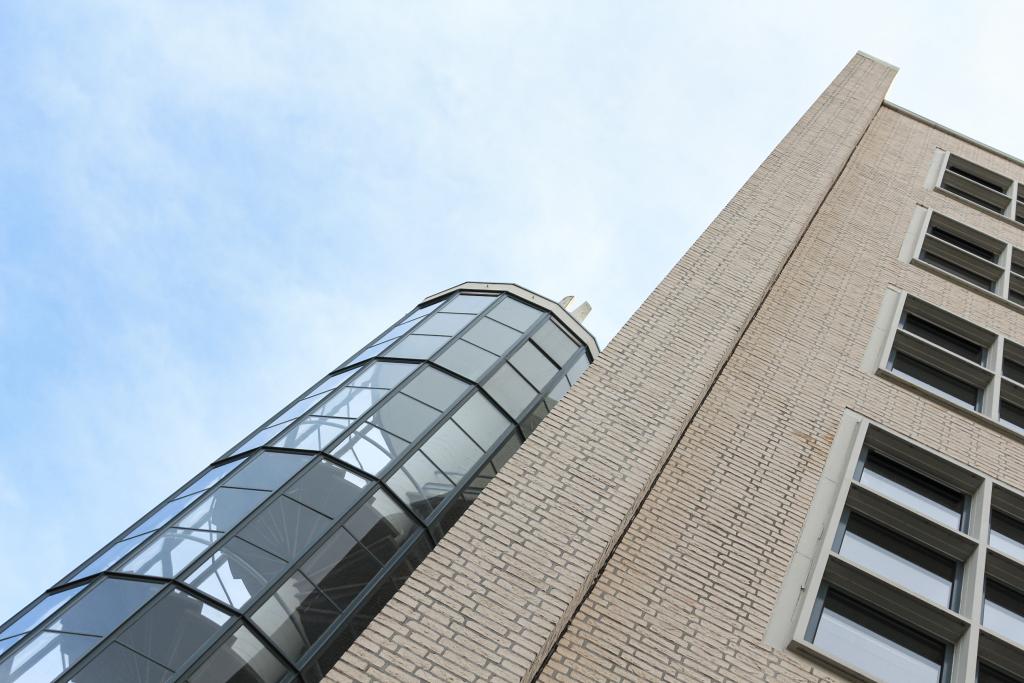 With the money, winners can set up their own research group for the next five years. Eight TU Delft researchers now receive a Vidi:

More men than women applied, but women were more successful. Of the men, 15 per cent received the grant, of the women 18 per cent. In total, there are 53 male laureates and 48 female. (HOP, BB / Delta, SB)