The player of SRC Thor is preparing with the national team for an important game in the Women's XV Championship, a tournament in which the Netherlands competes together with Russia and Spain for the European title. The winner of the tournament will also qualify for the Rugby World Cup 2021 that takes place in New Zealand in September. 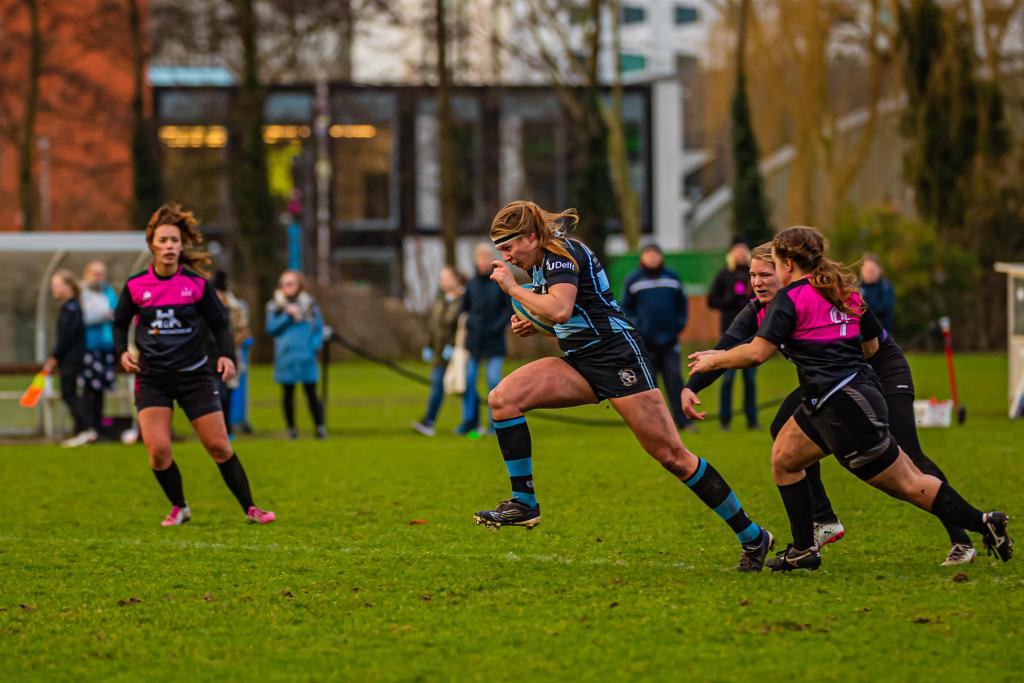 SRC Thor is extremely proud of Van Capel, who will make her debut on Saturday in the match against reigning European champion Spain. (MvdV)

The Spain - Netherlands match can be followed live via Rugby TV Europe on Saturday 27 February from 16:00.