Toilets X all gender from Thursday

Sports and cultural centre X will have several all gender toilets from Thursday 19 January. All gender changing rooms have been around a little longer: they made their appearance in the middle of December 2022. “With this adjustment, we hope to take another step in providing a safe and inclusive place for all”, states X in a press release.

X has been redesigning and adapting signage in several parts of the building in recent weeks and will finish that on Thursday. The sports and cultural centre will also finalise signage on doors that day. The toilets themselves will not undergo any major changes, although hygiene boxes will be added in some of the all gender toilets.

Currently, all Dutch universities have all gender toilets, research by cooperating university and college media showed late last year. Delta also participated in this research. The toilets at TU Delft came about at the initiative of Oras and Lijst Bèta, the two parties in the central student council. The intention is that eventually every TU building will have a block of all gender toilets.

You can see where to find the all  gender changing rooms and toilets in this map of X: 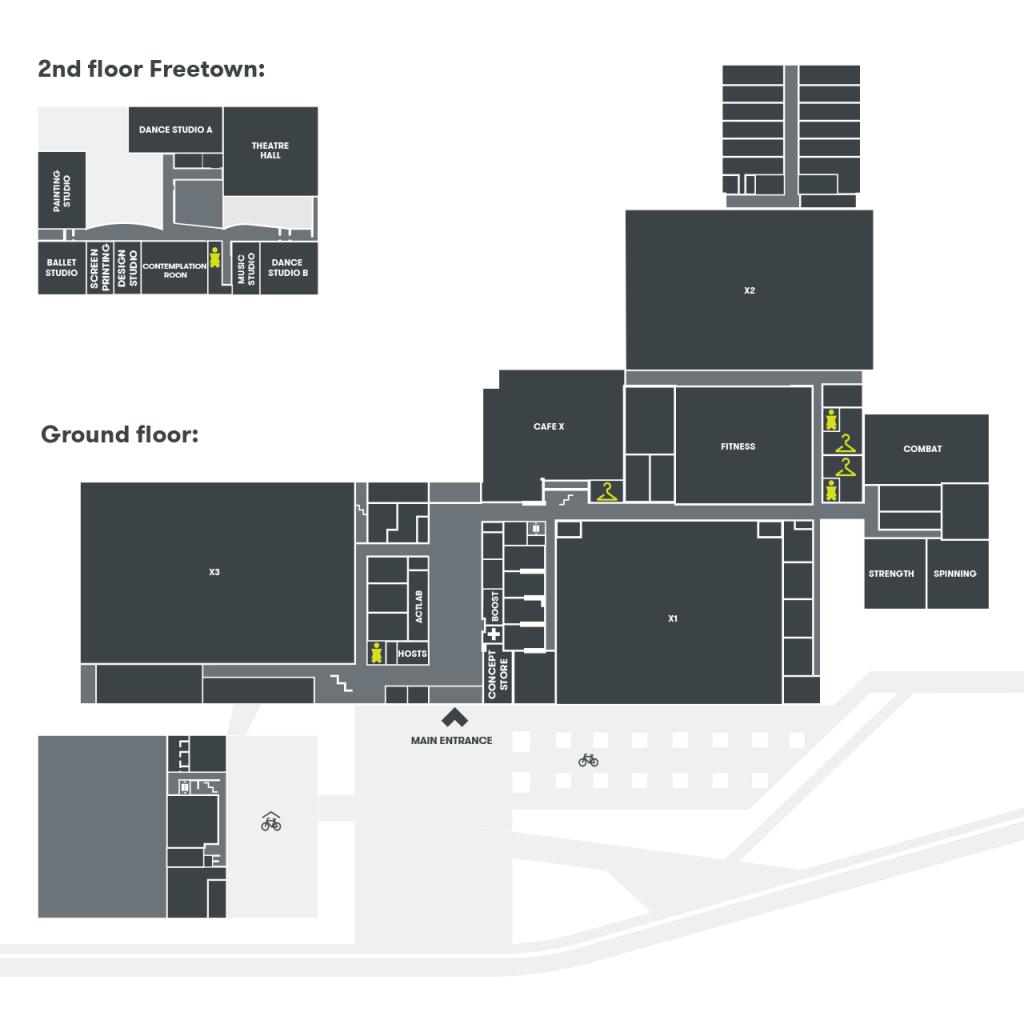