More than 1,700 students have transferred a symbolic 1 cent to DUO. By doing so, they draw attention to the "too low compensation" for the missed basic grant.

The action was initiated by the protest movement #nietmijnschuld and is supported by the National Union of Students (LSVb) and union FNV Young & United.

"Students feel powerless and want to make themselves heard", says LSVb president Ama Boahene. The union wants to show how important the dissatisfaction among students is. The coalition agreement includes 1 billion euros for the ‘compensation' of the generation of the loan system. This comes down to about 1,000 euros per student, while a 'unlucky’ student will miss out on at least 14,000 euros in basic grants.

The protester hope that DUO will be overwhelmed with work by the action, because the 1 cent that students transfer must be deducted from their outstanding debt. "We hope that DUO will sound the alarm at the ministry and that this will keep our case on the agenda," Boahene said. (HOP, JvE) 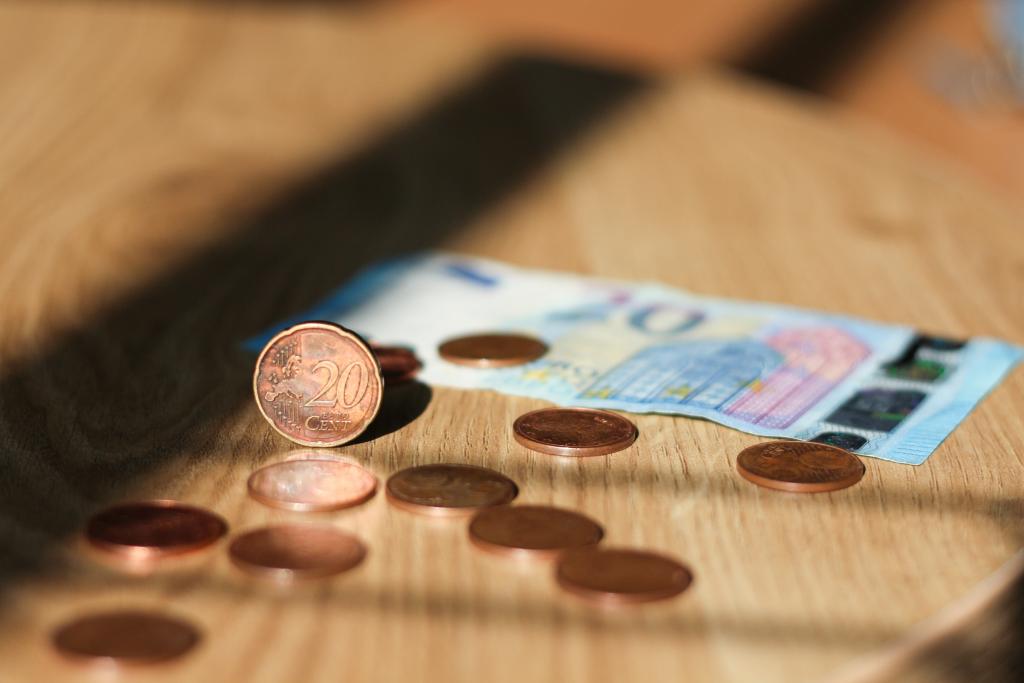