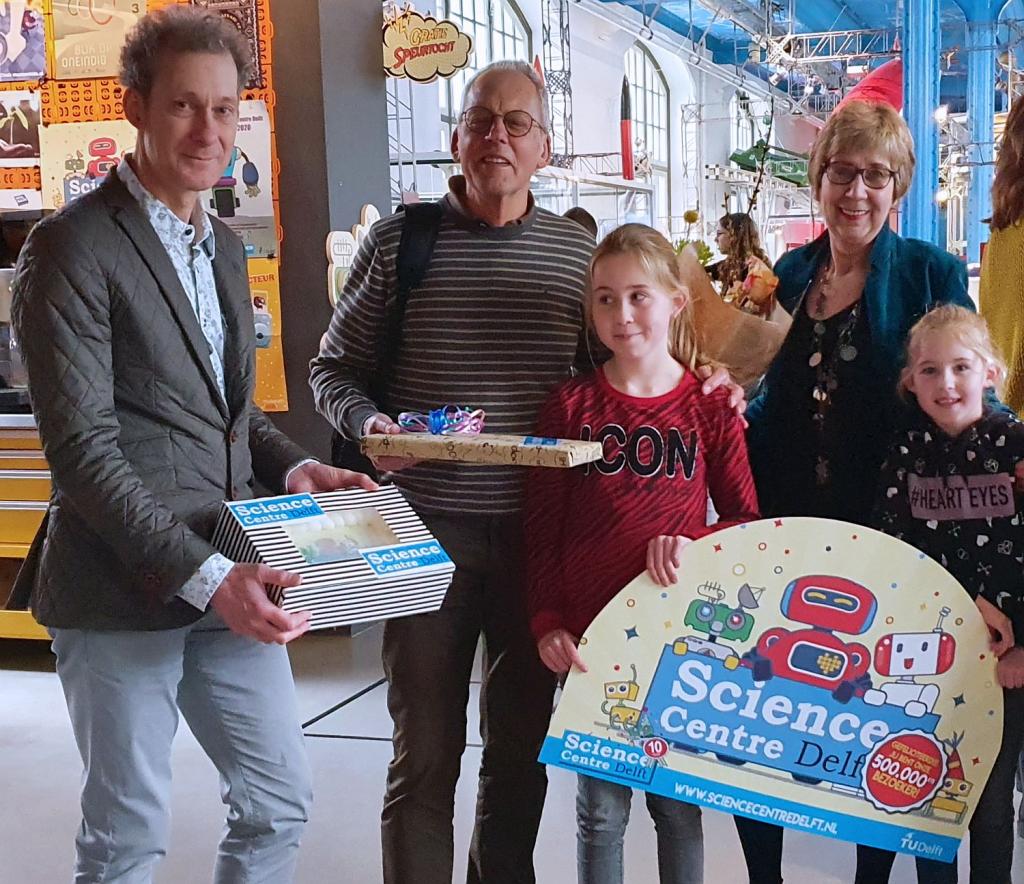 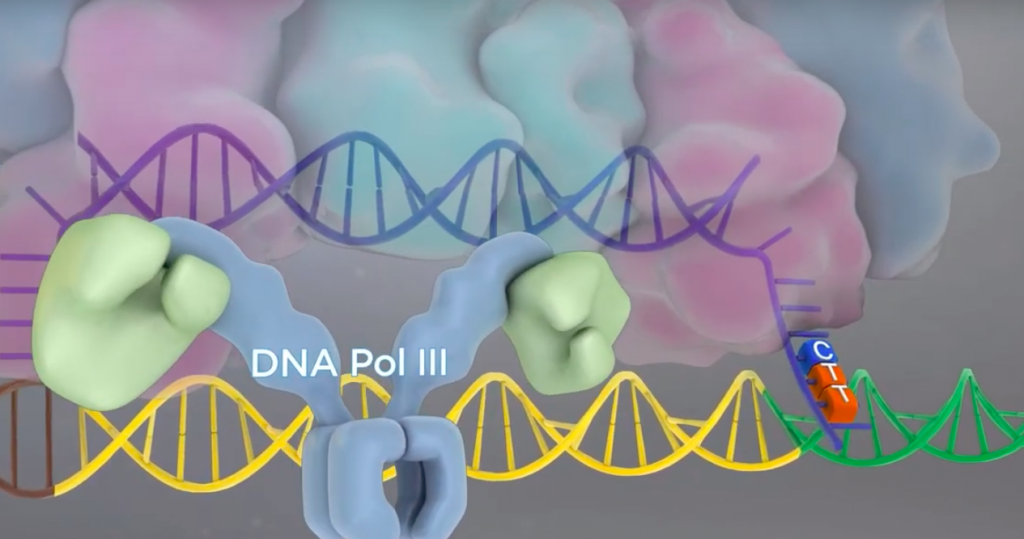 TU Delft will lower its application fee for international students from EUR 110 to EUR 100, in line with other Dutch universities. This is at the request of the Student Council last November in a meeting with the TU Delft Executive Board. During the meeting, the students also asked TU Delft to specify the costs the fee covers. Vice Chair of the Executive Board Rob Mudde could not meet the request, because the departments involved have many other tasks. He did inform the Student Council, though, that the fee is not just to cover expenses. “We also use it to make sure that only students who are seriously interest in TU Delft apply.” (SB) 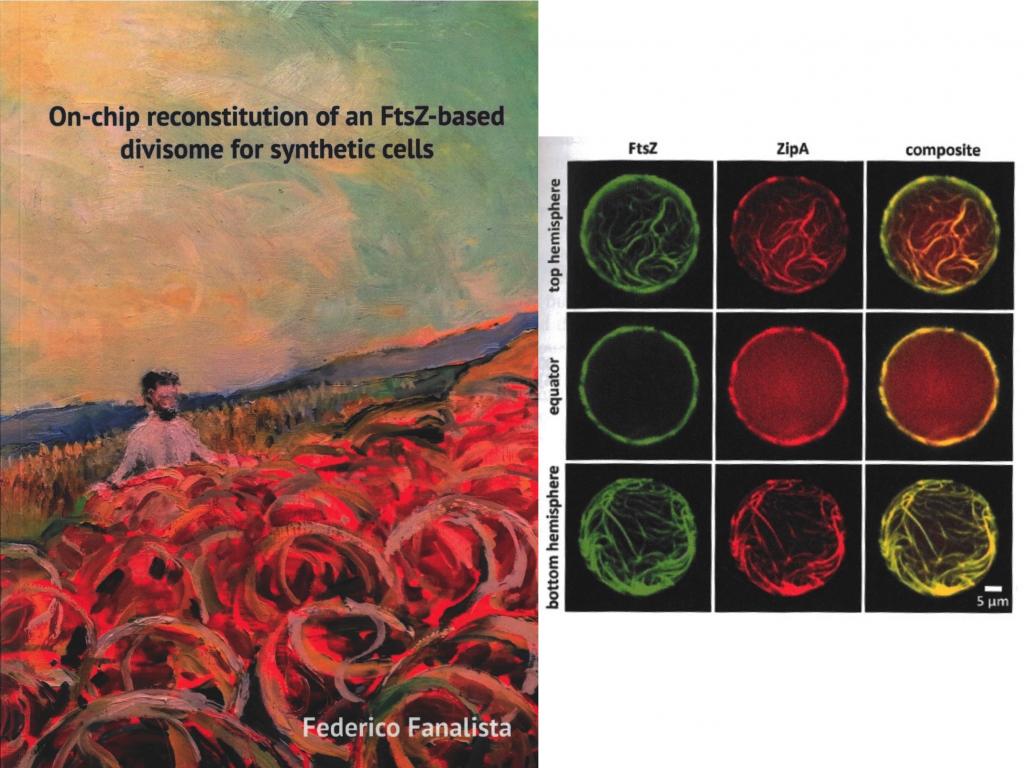 During an hour-long protest on campus the newly formed Delft branch of Extinction Rebellion (XR Delft) presented itself to the TU Delft community.
With lunch hour at its peak, XR Delft climbed the picnic tables behind the Aula. Armed with protest signs the group of nearly fifteen people presented five demands of action they believe the university should take to combat climate and ecological change.

Despite the small group of protesters, there were many enforcers on the ground. Delta counted two policemen, two local enforcers, and three campus security guards. All in all the peaceful protest took up no more than one hour and ended with a march through the Mekelpark. (MvdV) 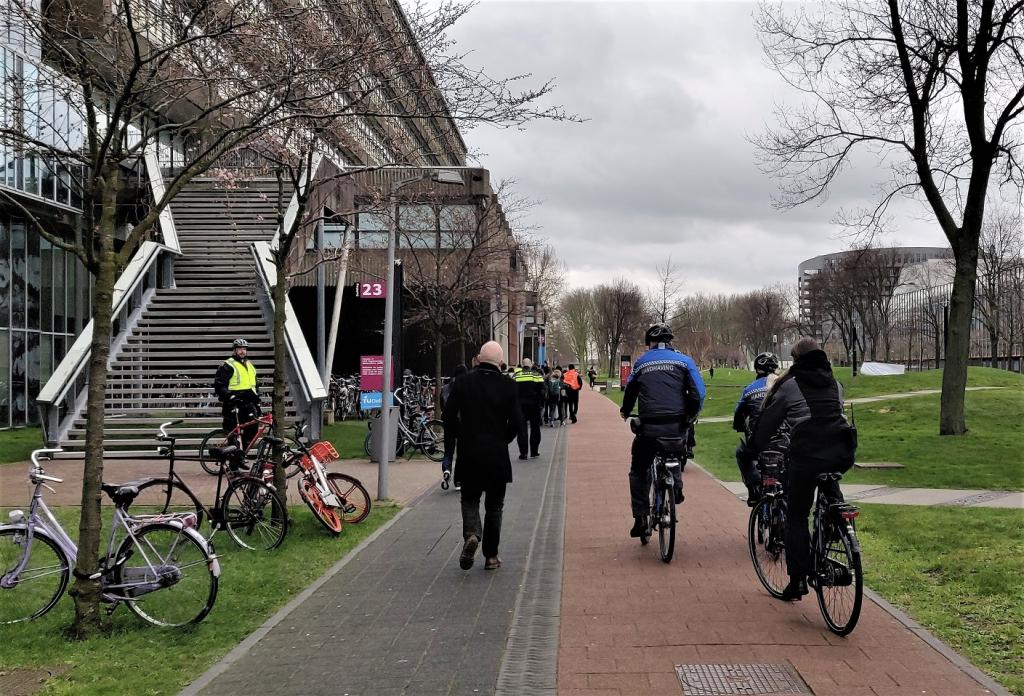 A revised version of the Delft Design Guide has been released in the Netherlands. The first copies were recently distributed among the many Industrial Design Engineering (IDE) researchers and teachers who contributed to the new 2.0 edition.
The first edition of the ‘Blue Book’ was composed of years of experience of design students, professionals, researchers and lecturers of the IDE faculty. Since its introduction in 2013, the guide has been part of the faculty's identity, used in design programmes and translated into Chinese and Japanese. The book provides an overview of perspectives on design and 68 design methods.
It will be on sale internationally from 30 March. (MvdV)

Annemiek Van Boeijen, who edited and wrote part of the new edition, recently distributed some freshly printed copies to IDE staff who contributed to the revised guide. (Photo: Faculty of Industrial Design Engineering)