Several Russian students and a scientist in the Netherlands have been phoned asking about their loyalty in the Russian-Ukrainian conflict. The organisation Universities of the Netherlands (UNL) and the Dutch Ministry of Education confirm this. 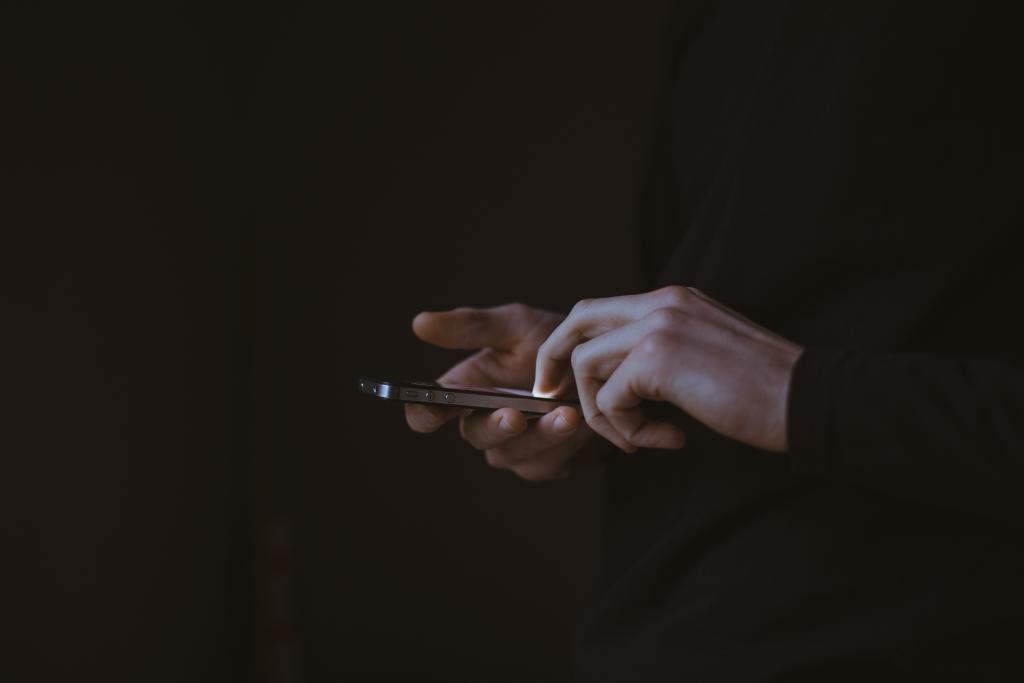 “In case of a threat, we advise to report it, but this is usually a grey area.” (Photo: Gilles Lambert/Unsplash)

The Russians received a telephone call from someone who said he was from the Russian government and who wanted to know whether they supported Russia's invasion of Ukraine, the Dutch newspaper Financieele Dagblad (in Dutch) writes on Monday 2 May. It is not known which universities are involved.

“Several students and a scientist” have been approached, a UNL spokesman said. The universities refer those who receive such a call to the intelligence service AIVD. “In case of a threat, we advise to report it, but this is usually a grey area”, says a spokesperson of universities association UNL in the newspaper.

The Ministry of Education condems the phone calls. “For us, the most important thing is that students and researchers must be able to study and work safely and in freedom.” (HOP, HC)