On 4 March, the Association of Rectors of Russian Universities wrote in a joint statement that they support Putin’s decision “to finally end the eight-year confrontation between Ukraine and the Donbas, to achieve the demilitarisation and denazification of Ukraine and thus to protect itself against the growing military threats”.

The University World News platform points out that the rectors are thus taking a much harder line than in an earlier statement on 2 March. In it, they mainly emphasised that Russian universities should not break their international ties.

That same week, the European Union and several countries, including the Netherlands, froze their formal cooperation with Russian universities. (HOP/HC) 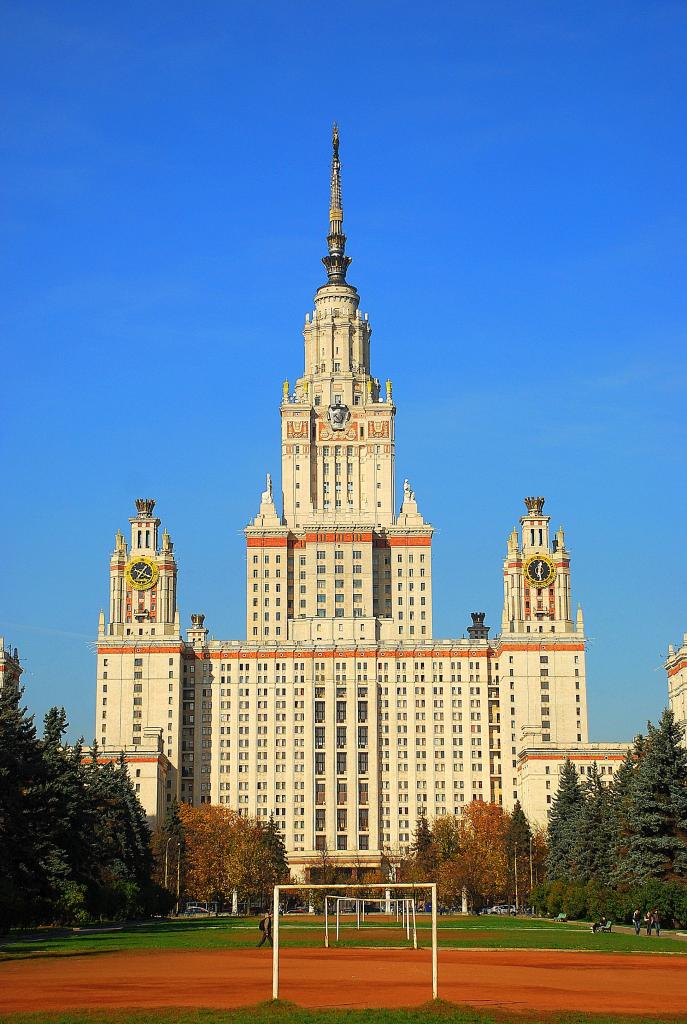