On Monday 5 September, a few dozen activists and trade union members gathered in The Hague for the ‘True Opening’ of the new academic year. They demanded more permanent contracts from the universities and launched a petition. 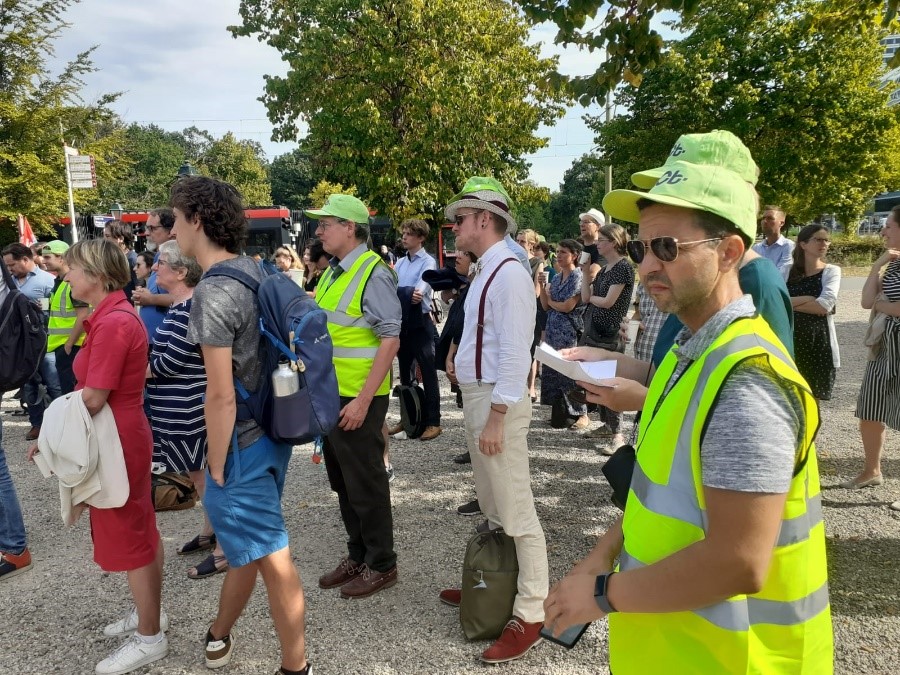 One of the speakers was Marijn Scholte, the so-called ‘disposable teacher’ who recently lost a court case against Utrecht University. He received a big applause for his fight. "The impact is still being felt by me and I think by many," Scholte said. "Work that is permanent should simply be rewarded with a permanent contract." (HOP, BB)