‘No gas drilling in the Wadden Sea’

Hundreds of Dutch scientists, including fourteen from TU Delft, are warning against the risk of gas drilling in the Wadden Sea, an UNESCO World Heritage Site. According to ‘Scientists 4 Future’, the Wadden Sea as a shallow sea is already extremely vulnerable to sea level rise caused by climate change. They call on the cabinet not to grant a permit.

Soil subsidence caused by gas extraction will cause the mudflats to become less dry at low tide, according to the scientists. This is very harmful to ‘numerous protected native and migratory bird species’ because they will no longer be able to look for food there, according to an open letter to Minister Van der Wal of nature and nitrogen, State Secretary Vijlbrief of mining and Minister Jetten of climate and energy. 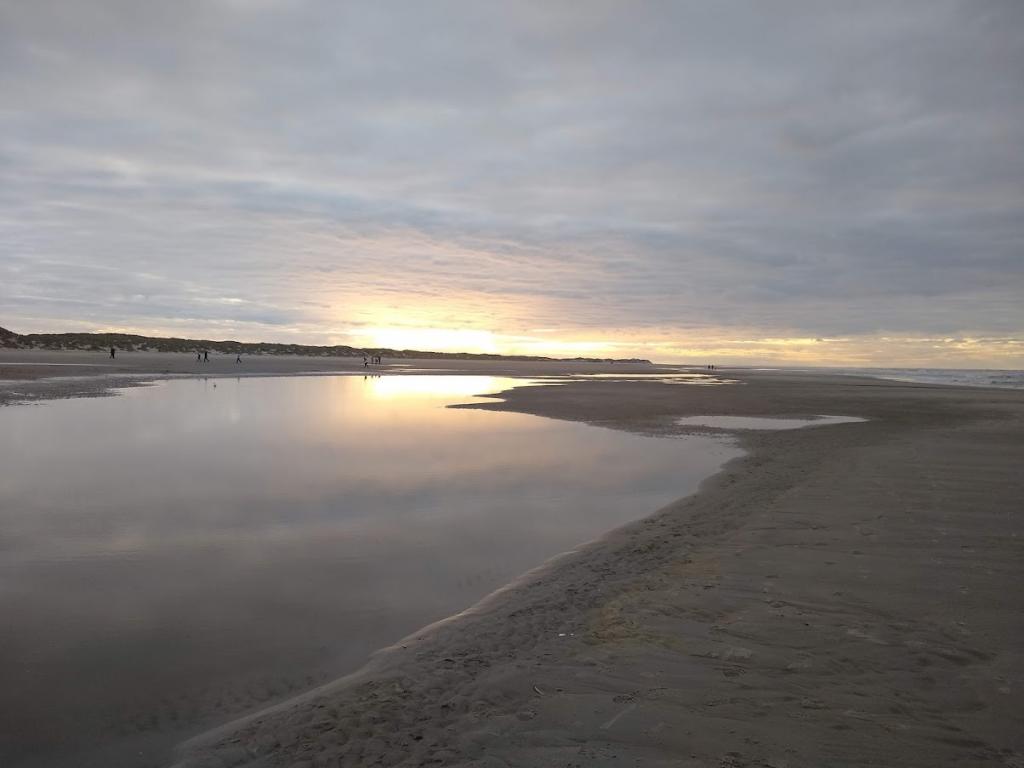 The Wadden Sea, seen from the island of Terschelling. (Photo: Saskia Bonger)

In June, the scientists also wrote an open letter about the negative effects of gas drilling in the North Sea (in Dutch). Now they are warning about a major environmental risk on the Wadden Sea, as they have received signals that a final positive decision on this is imminent. Moreover, according to the signatories, granting a permit would worsen the climate crisis and distract from necessary measures such as the ‘accelerated phasing out of fossil fuels’.