New Dean for 3mE

The Faculty of Mechanical, Maritime and Materials Engineering  (3mE) will have a new Dean as of 1 July 1: professor of structural optimization and mechanics Fred van Keulen. Van Keulen has been associated with TU Delft since he was a student. In 1987 he graduated from the faculty he will be heading. This was followed by his PhD and numerous positions.

In 2016, Van Keulen received the Professor of Excellence Award, which is awarded annually to a professor who excels in teaching and research and the interaction between both. In an interview (in Dutch) with Delta at the time, he advised first-year students to look for subjects within their studies that they enjoy the most. “Those are the easiest and you can get the most out of them. Whatever it is: go for it! You have so much to do in life already, make sure you can do it with a little bit of fun.” For 3mE, Van Keulen sees some challenges in the coming years, he says in a message to TU Delft employees, ‘e.g. in education, research and housing.”

Professor Van Keulen succeeds Professor Theun Baller, who has led the faculty for ten years. Next week, Delta will publish a farewell interview with Baller. (SB) 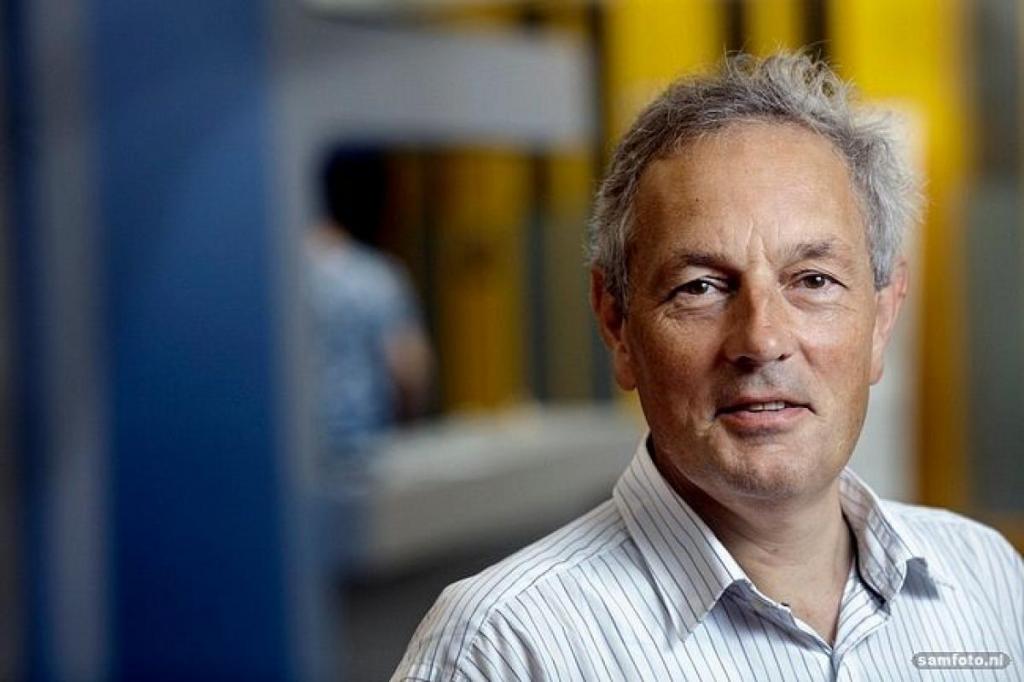 Fred van Keulen was interviewed by Delta in 2016 on the occasion of winning the Leermeester Prize. (Photo: Sam Rentmeester)