The union refers to the National Student Housing Monitor, published in September by knowledge centre Kences. The data collected by Kences confirms (in Dutch) that international students pay more rent per square metre than Dutch students. Rents for foreign students are also higher overall: they spend between 70 and 85 euros more for a one-room accommodation. 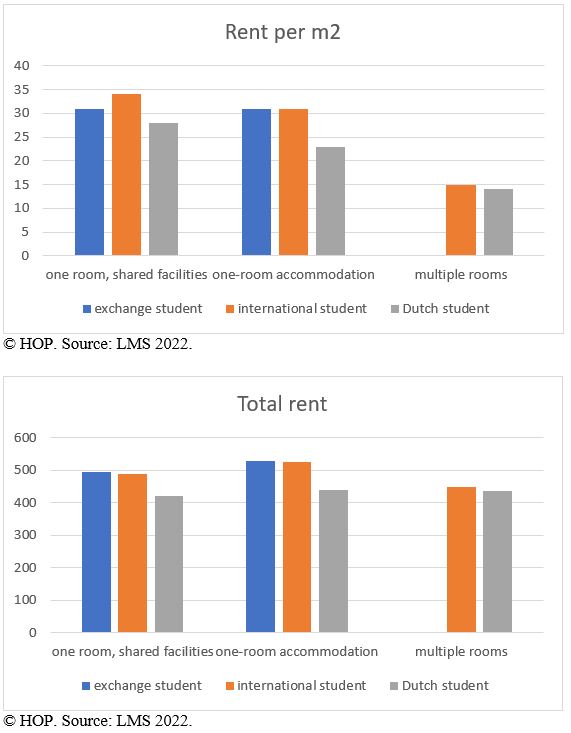 Last year, 75 percent of the complaints received by the LSVb came from students who struggled to find housing. Others reported problems with their contracts, service charges, energy costs and so on. A few had to deal with scammers.

One of the LSVb’s conclusions is that educational institutions and municipalities need to inform students properly. Issues regarding security deposits, service charges and energy costs in particular require clear information, according to the union. This would at least ensure that international students are better equipped to navigate the Dutch housing market. (HOP, BB/Translation: Taalcentrum-VU)