Informateur: a different coalition in Delft

The Council of Mayor and Aldermen in Delft could well be in for a change. The informateur – a person who mediates among political parties to form a coalition – former Stip Alderman Pieter Guldemond, is advising a coalition made up of Stip, D66, GroenLinks, PvdA and ChristenUnie. The political coalition currently comprises these first four parties plus the VVD. Guldemond was appointed by Stip, that received the most votes in the municipal council elections in March.

The Municipality announced in a press release that Guldemond has talked to all the political parties and that they are all prepared to join a coalition. He also noted that there was ‘wide substantive and political support’ for the ChristenUnie joining the Municipal Executive. The ChristenUnie won two seats in the elections. The VVD, that now looks like it has fallen by the wayside, was able to retain its three seats. With the presence of the ChristenUnie too, the proposed coalition has a large majority. 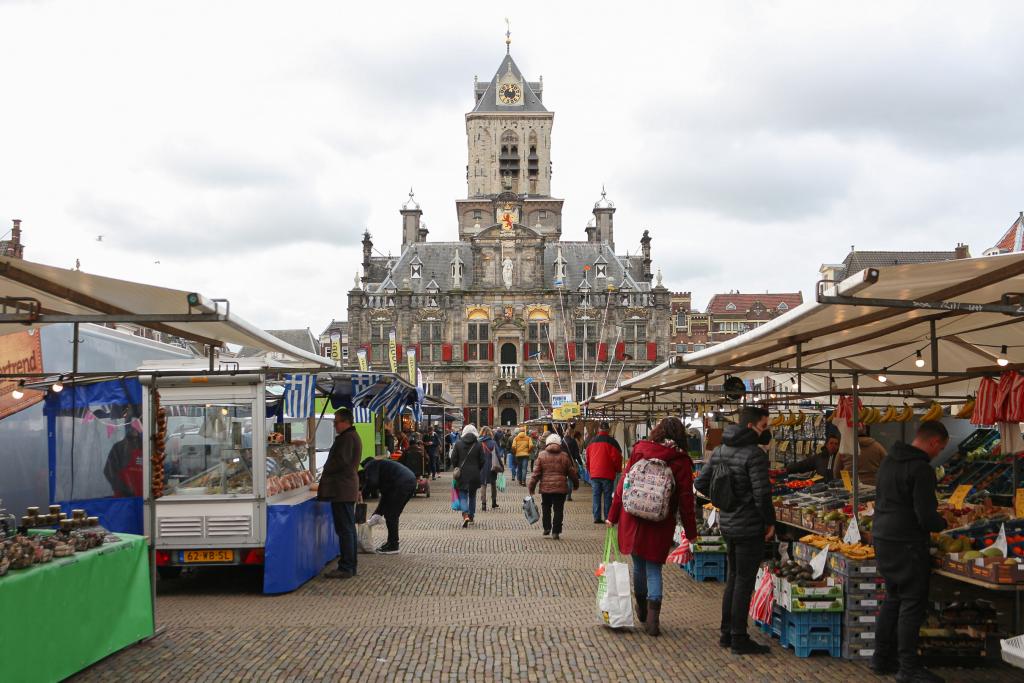 In terms of agenda points, Guldemond has found that housing, the energy transition, ‘equal opportunities for all’, and the financial position of Delft should be prioritised in the next four years. He also foresees a task for the new coalition ‘in its position as the new city council to make it clear how it will improve the cooperation between the Municipal Executive, the City Council and the city’. It is now in the hands of Stip, D66, GroenLinks, PvdA and ChristenUnie to start the coalition negotiations. (SB)