The Centraal Orgaan Asielzoekers (Central Agency for Asylum Seekers, COA) expects the emergency accommodation for asylum seekers on the TU Delft campus to be ready to house the first people in the last week of July. This is stated in a letter to local residents.

In the letter, the municipality of Delft writes that the opening, which was initially planned for early July, has been delayed due to, among other things, the late ‘delivery of materials’.

Flexible housing units and communal facilities will be built on the site. The site at Manderspark 10, an address so new that it is not yet on Google Maps, behind the Exact building has been mowed and levelled. It is now a matter of waiting for the residential units, after which gas and electricity can be connected and the residents can move in. COA has invited neighbouring residents and businesses to come and see what the location looks like, who will be living there and what will the rules on 25 July. 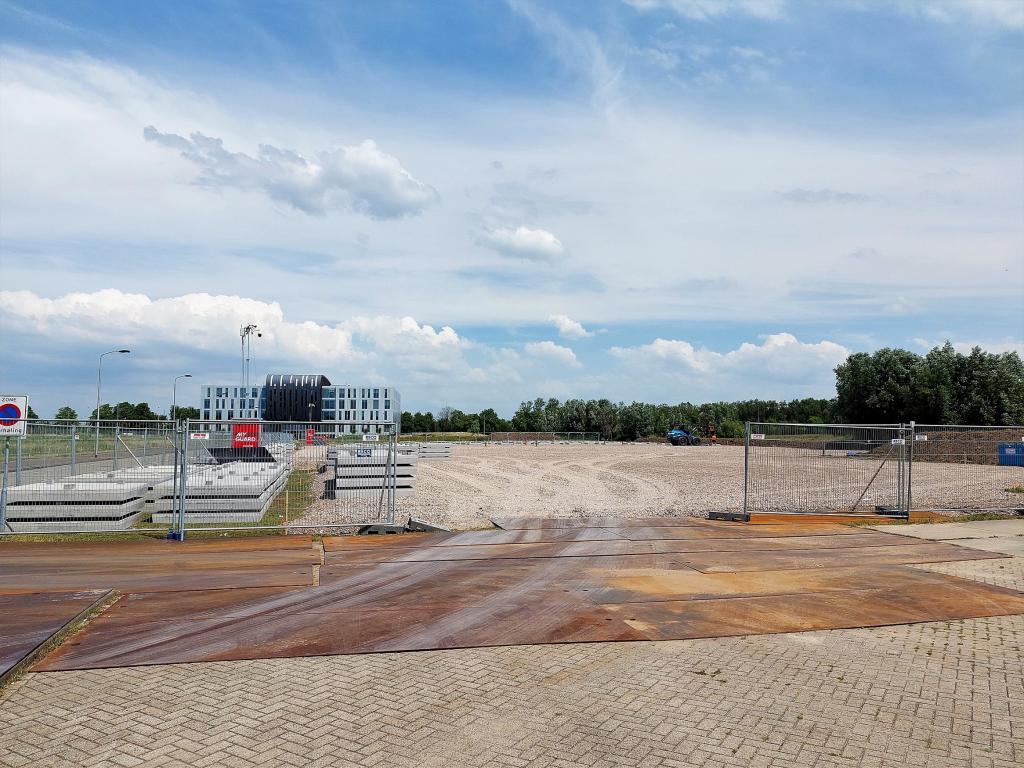 In mid-May, the municipality announced the arrival of the emergency shelter. For years, the municipality said that there was no room for it, until TU Delft made part of its campus available. South Campus, formerly known as Technopolis business park, does have space awaiting further development. (SB)