Being buried in nature in a fully biodegradable coffin was already an option. Engineers behind the Delft start-up Loop are doing a little more on top of it. They have developed a ‘living coffin’ of mycelium, the Living Cocoon. Mycelium is a fungus and normally grows underground in the complex root structure of trees, plants and mushrooms. According to the inventors ‘the Living Cocoon contributes to the efficient composting of the body, clears up toxins and provides an enriched breeding ground for (new) trees and plants’, they state in a press release. Last week the first person was buried in the mycelium box. 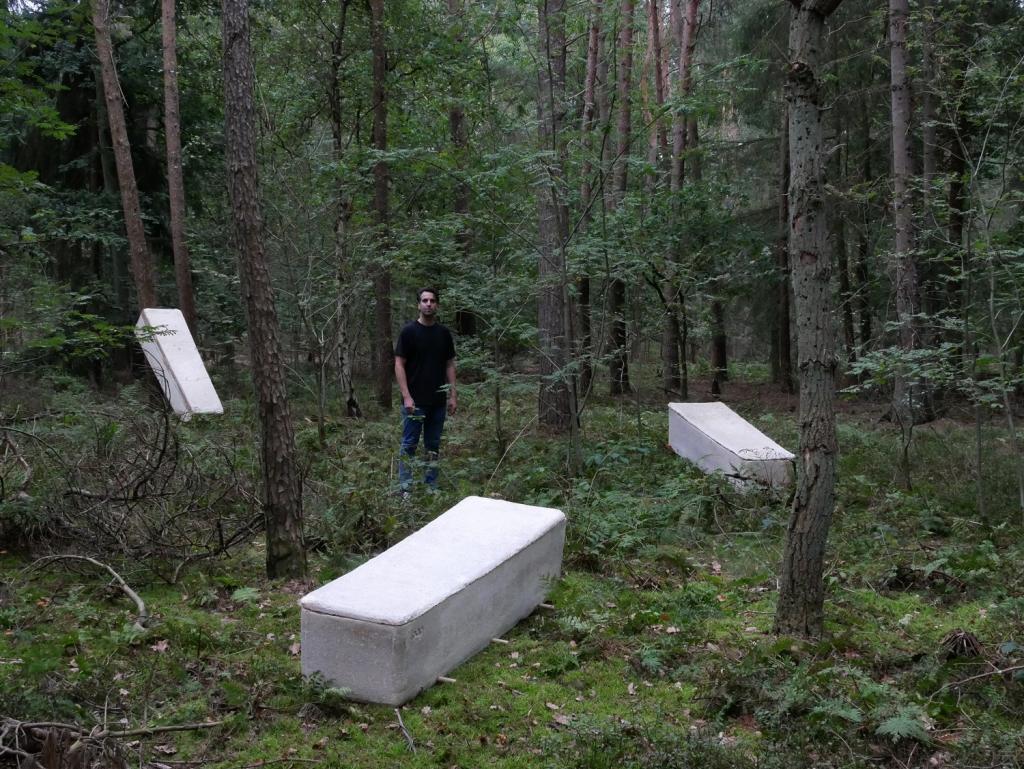