Why office workers are often unhappy with energy renovations

More and more old buildings are made energy neutral. However, users are often dissatisfied with the outcome. Minyoung Kwon made a practical guide.

Many offices in the Netherlands date from the 1960s and are renovated to increase energy efficiency to get energy label A. In the end though, users are often dissatisfied, found doctoral candidate Minyoung Kwon. With this in mind, she developed design principles based on user satisfaction.

While studying architecture, Kwon was already more interested in how office workers use a building than in the aesthetics of it. “Besides considering the aesthetics and the practical, economic and environmental aspects, I wanted to improve the experience of the user and to provide them with comfortable spaces.”

Kwon studied five office buildings from the 1960s that were renovated in around 2010 and asked 570 people how they liked the building. She asked if they were satisfied with the appearance and the thermal and psychological comfort.

Kwon measured the indoor temperature, humidity, and lighting in different seasons and asked if people were satisfied. She found that people said that they were comfortable rather than satisfied. “People can be comfortable at a certain temperature. But if you ask if they are really satisfied, they often prefer it a little warmer or cooler.”

Flexible offices
One of the questions in the survey concerned the type of office space. The open space was the least favourable. People are bothered and distracted by speech they can recognise, like a phone conversation. Flexible offices were the most favourable. Kwon: “Here you can decide to sit together or find more privacy in separate rooms.” 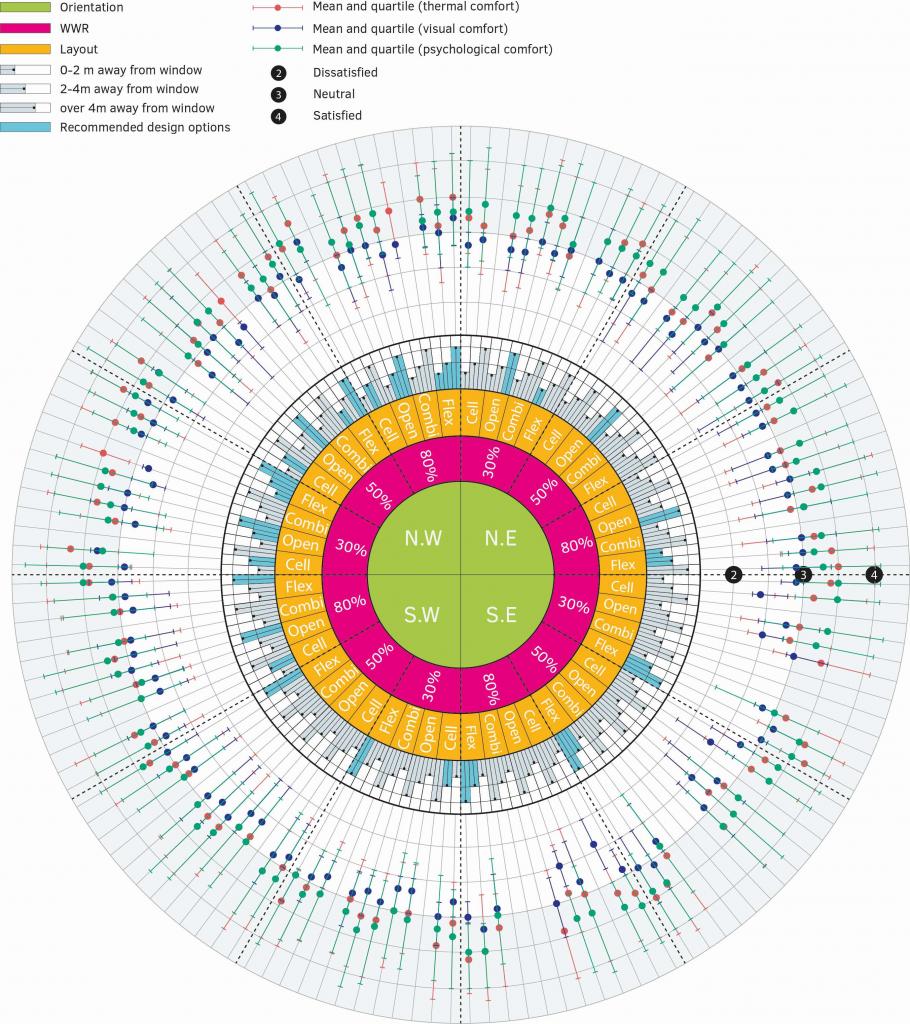 TU Delft and US scientists discover ‘hallmark of coexistence’

What prevents extinctions in a competitive world? Biologists have wondered for centuries. Now scholars found that it involves a doughnut shape and a scorched earth strategy.
Science

A new study shows that methane emissions from oil production in the US can be observed from space — a major improvement over measurements from previous satellite instruments.
Science

Breaking bridges to understand them better

Every year inspection engineers check bridges for corrosion or cracks. But a visual inspection takes up a lot of time. Is there a more efficient way of doing it?
Science

The world’s largest glacier, Antarctic’s Pine Island Glacier, spawned an iceberg of over 300 square km – twice the size of Amsterdam - that very quickly shattered into pieces.