Caspar Chorus: “I found out that I enjoy coachting people.” (Photo: Sam Rentmeester)

TPM professor Caspar Chorus will become Dean of the IDE Faculty on September 1, 2022. For him, a logical transition. Delta spoke with him.

As Antoni van Leeuwenhoek Professor Chorus made his name with the mathematical modelling of people‘s choice behaviour. To this end, he developed the so-called 'regret model’, an econometric model based on the idea that we base our choices on avoiding regret afterwards. He then went on to integrate other insights from the behavioural sciences into choice models, for example models of moral choice behaviour.

Yet, not everything went smoothly. In 2017 he wrote a frank opinion piece in Delta, based on his own experience of a burn-out. In his article he made recommendations to TU Delft on preventing burnout. His most prominent point: stop the competition culture. 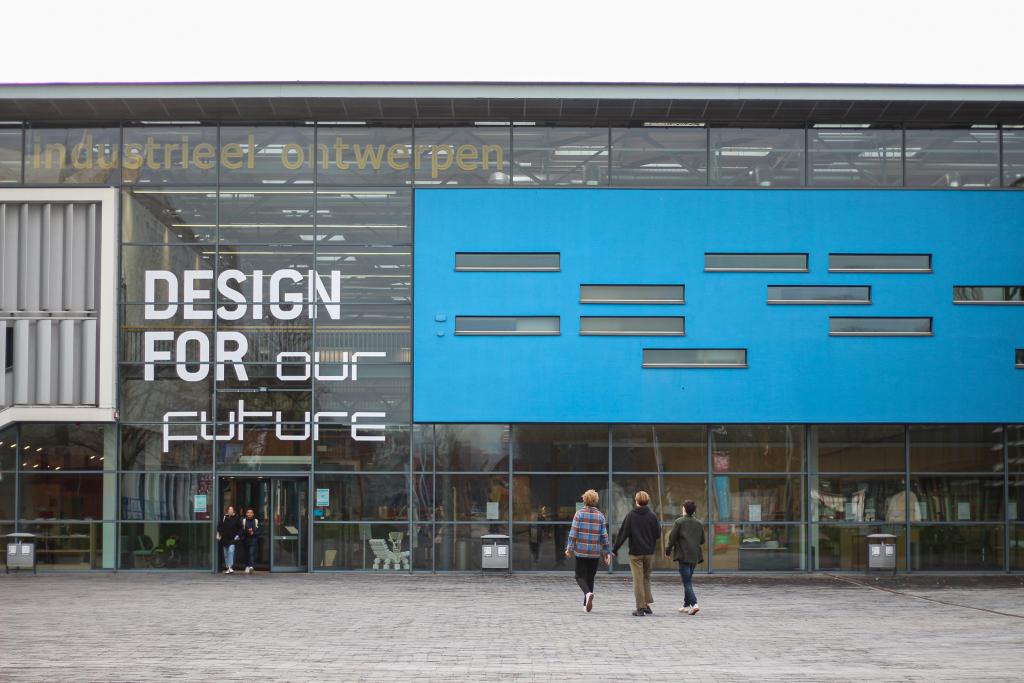 The building for the Faculty of Industrial Design and Engineering. (Photo: Justyna Botor)

For Chorus, the transition to Dean marks the second part of his career, he says in a video call. “It is the end of my active research work. I now want to focus on managing in a university environment. Over the past 20 years I have come to know and appreciate the three pillars of education, research and innovation. I will take that culture with me.”

On the reason for his career switch, Chorus says “I found out that I like to think about organisations strategically, and that I enjoy coaching people. I think I can use these qualities well in the role of dean, and can bring the climate of academic work that I learned to appreciate as a researcher.”

Asked about the differences between the Faculties of Industrial Design and Engineering (IDE) and TPM - the latter was always his home base - Chorus points to the growing similarities. “Industrial design has developed from the design of products to the design of services and systems with an eye for users and the environment. This touches on the research into socio-technical systems that is occurring at TPM.” At the same time, Chorus believes in the sociological concept of the strength of weak ties - fruitful collaboration between people who understand each other well enough but still have partly different perspectives.

At the invitation of the current Dean, Ena Voûte, who has led the Faculty of IDE for 10 years, Chorus will join discussions in the coming months to familiarise himself in anticipation of the appointment taking effect on 1 September. Voûte will then largely devote herself to her new position of Pro Vice Rector International Affairs.