The Sebastiaansbrug bridge is closed

The replacement of the bridge costs 25 million euros and must be completed by mid 2020. (Photo: Marjolein van der Veldt)

After years of waiting, the Sint Sebastiaansbrug was open for the last time on Valentine’s Day. Anyone wanting to cross the bridge to reach the TU will have to take a detour.

Under the watchful eye of the Province of South Holland representative, Floor Vermeulen, alderman Martina Huijsmans gave the starting signal on behalf of the Municipality of Delft for the work to start. 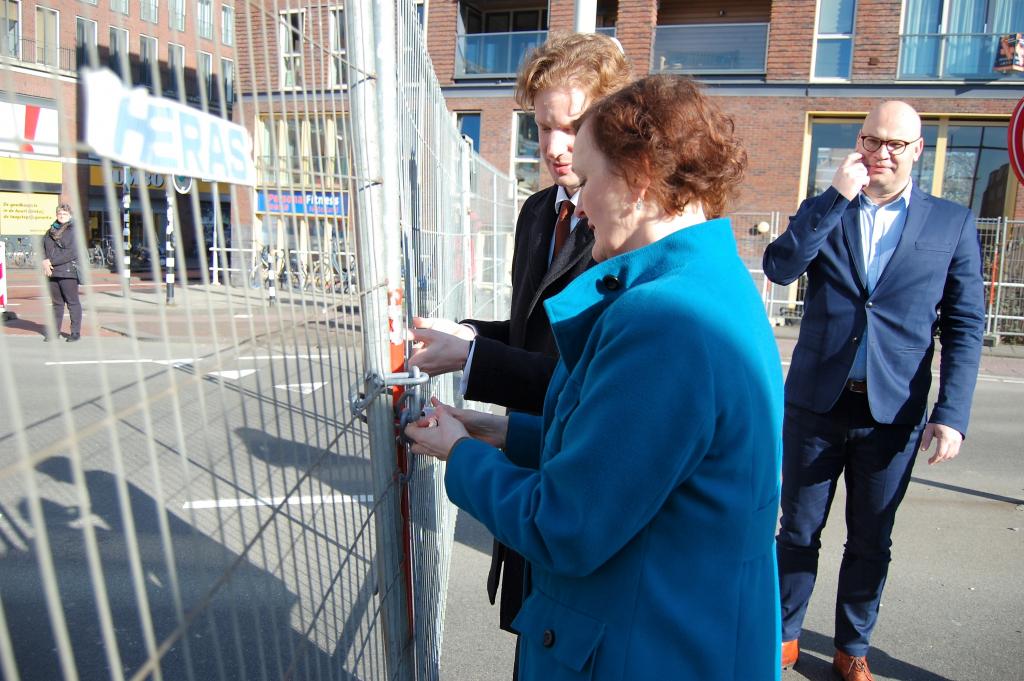 The Sint Sebastiaansbrug will be replaced and the Municipality expects the new bridge – with low-noise asphalt – will be ready in the first half of 2020, and that tram 19 will be able to cross the bridge to campus at the end of that year.

From 14 February onwards, cyclists, car drivers and bus drivers will be re-routed as follows. 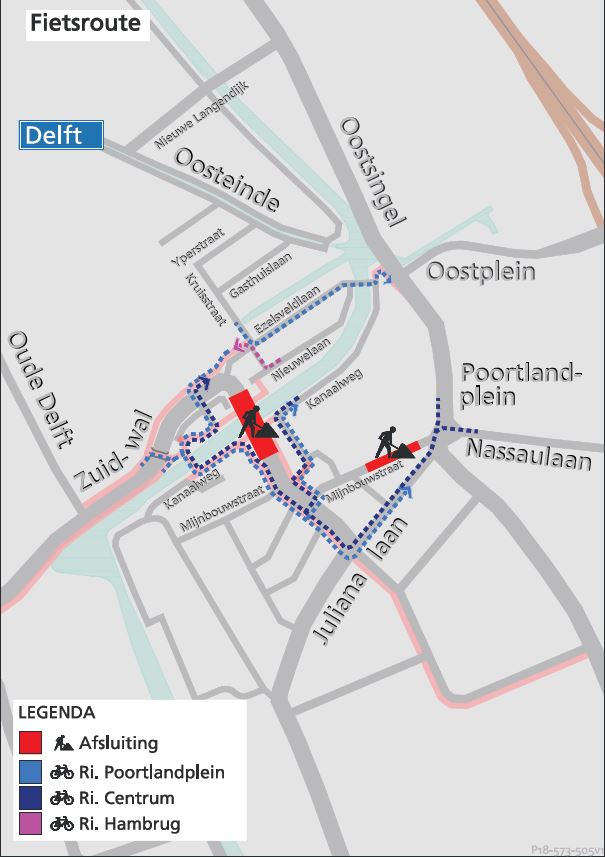 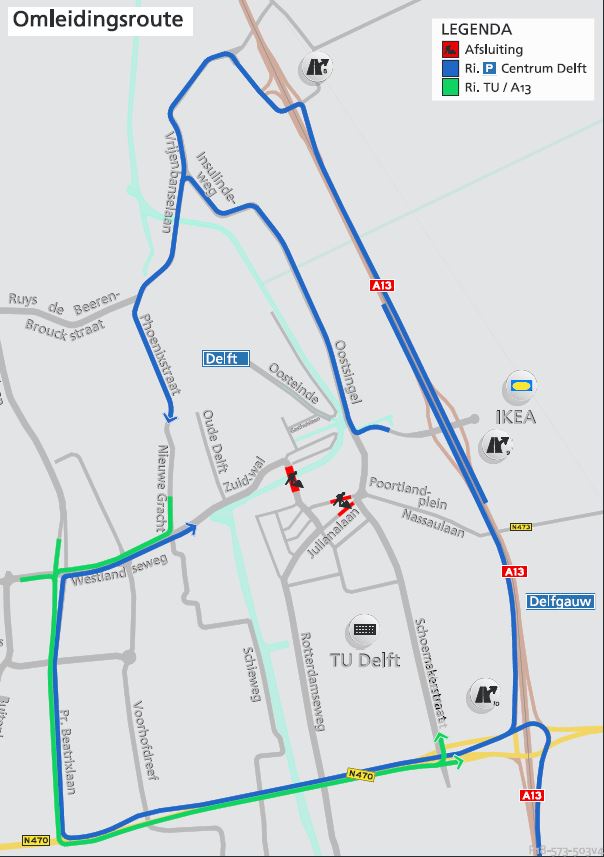 The new bridge will have a clearance height of 4.5 metres. It will have one lane in each direction for motor vehicles and two lanes on the east side for public transport (tram and bus).

The planning of the bridge had to be adjusted a few times over the last few years for various reasons. One of these was a delay caused by the submission of an objection to the environmental permit which was subject to the judge’s verdict. Another was that the parties involved needed more time for the work preparation than was stated in the tender.

The replacement costs of the bridge will be EUR 25 million. The municipality, provincial government and the Metropolitan Region Rotterdam The Hague will bear the costs. The bridge will be built by Aannemers Combinatie Sagittarius, an alliance of Van Spijker Infabouw and Solidd Steel Structures.

The murdered Iranian Mahsa Amini was remembered in two gatherings in Delft, one of which was on campus. Delta spoke to one of the organisers, who had also been arrested.
Campus