RainGuRu is the only rain radar with a special button for the campus. Click on Prometheus' flame and you get the forecast for TU Delft for the next hour and a half. Five bachelor Computer Science students developed the web app. Their project, a ‘rainfall nowcaster’, was supported by the TU Delft Safety & Security Institute.

The advantage of RainGuRu over the Dutch buienradar rain forecasting app is its built-in artificial intelligence, says Dr Marc Schleiss, who supervised the students at the Faculty of Civil Engineering and Geosciences (CEG). According to Schleiss, the well-known buienradar application is little more than computer vision applied to radar images. "There is no meteorological knowledge behind it." This is particularly problematic when it leads to inadequate predictions of localised heavy showers, which often lead to water and traffic problems. "These showers are the result of convection and large stacked cumulonimbus clouds that build up within an hour. Buienradar just don’t see that coming." 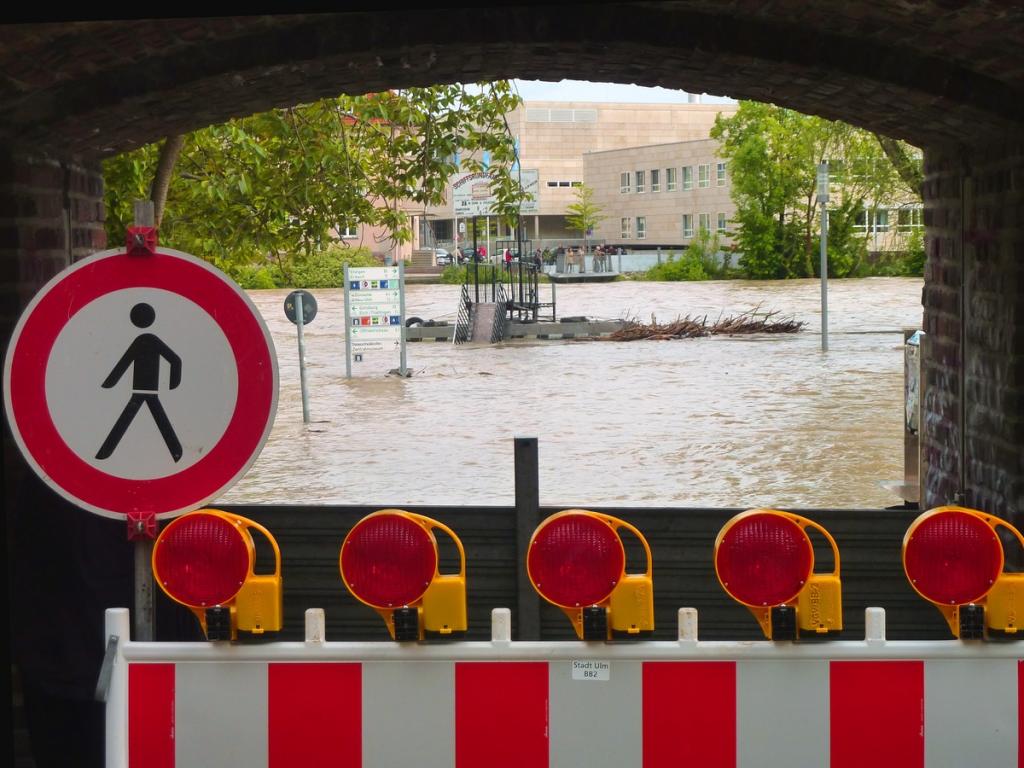 ‘Artificial intelligence (AI) has a great chance of correctly predicting localised showers in the short term,' Chinese scientists wrote back in 2017 about the AI model they had developed for precipitation prediction in Hong Kong. Their AI model predicted downpours more accurately than the 'optical flow’ based rainfall radar.

Four years later, Eva van der Kooij graduated from TU Delft with a thesis on adapting the Chinese AI model to the Netherlands. Marc Schleiss was her graduation supervisor. She trained the AI system using 13 years of radar data from KNMI, the Dutch meteorological institute, (a new image every five minutes with a resolution of one kilometre) and compared the results with the actual radar rainfall fields.

There is no universally good AI model, she concluded. If the system is well trained in drizzle, it will not see a downpour coming, and vice versa. The training of the system has a major impact on its performance, according to Van der Kooij.

Schleiss agrees. "An AI model can be improved by adding more training data to it such as numerical weather models or satellite images in addition to radar. Or by changing the training."

The linchpin of the training is the ‘loss' or 'cost’ function - essentially a number that indicates how  wrong the predictions are. "Ideally, you would like to penalize the model for making errors during high rainfall intensities. But if  you make the cost of a wrong prediction too high, the system becomes overly cautious and starts spreading out the rain too much, resulting in blurry predictions," Schleiss explains.

Another master student, Diewertje Dekker, is therefore now working on finding other, perceptual loss functions to make the predictions sharper and more accurate. "RainGuRu is still under development," says Schleiss, "and we hope to present better versions soon. Our focus is the correct prediction of heavy local showers because these cause the most disruption."

The five undergraduate computer science students (Milan de Koning, Nikola Nachev, Thijs Penning, Kanta Tanahashi and Mike Raave) worked on implementing the RainGuRu and making the predictions available to the broader public. They worked for eight weeks as part of a ‘software project’ course. They took Django as the basis for their web application in Java and React for the user interface. The interactive map was made with Leaflet. 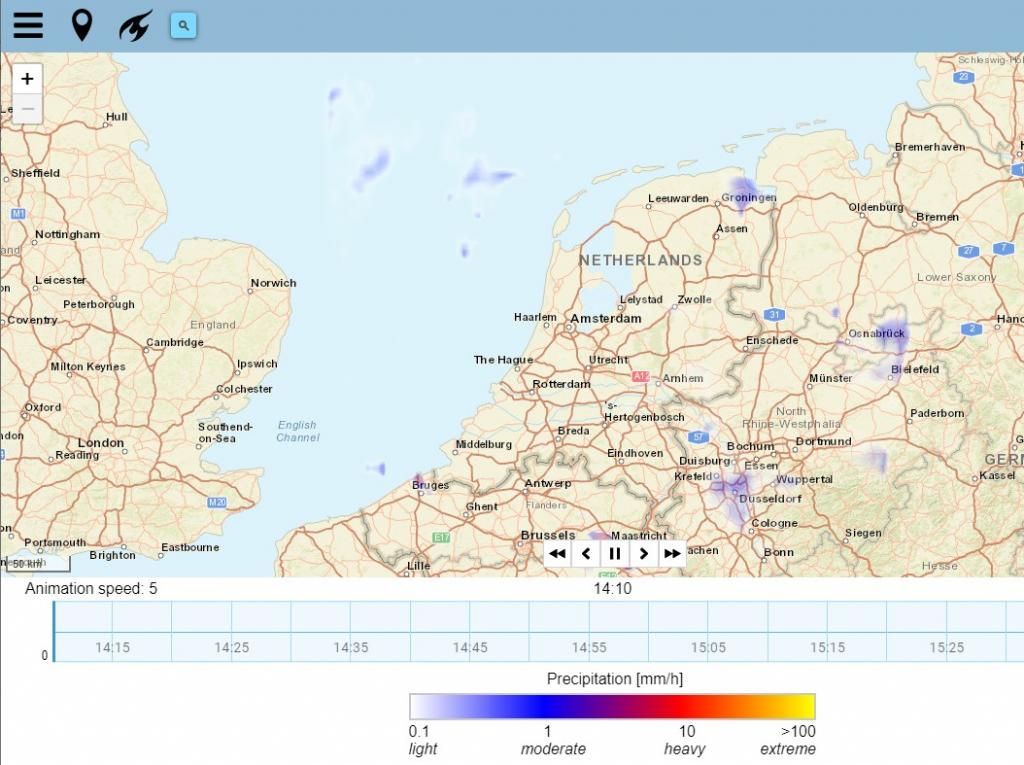