One of the office blocks that will be turned into student housing (Photo: SHS Delft)

They will mostly be shared accommodation, in other words, homes in which students share a kitchen, bathroom and/or other amenities. The size of the student houses will range from four to 16 person households. On top of that, there will also be 12 studios and 15 self-contained homes for PhD candidates. “We also plan to create a few homes for students with residence permits, but this is not yet definite so we are not sure if it will go ahead,” says Noor Zaat, Secretary of Stichting Herontwikkeling tot Studentenhuisvesting (refurbishment for student housing, SHS).

The renovation will start after the summer and the more than 300 student rooms will probably be delivered in February 2023. Last month, on 2 May, SHS Delft and the Municipality of Rijswijk signed a declaration of intent. They received a subsidy (in Dutch) of EUR 936,000 from Central Government for the project.

The area where the student rooms will be created is currently a business area with a lot of empty buildings. “We contacted the three owners of the office blocks about a year ago when we saw that some of the builldings were partly empty,” explains Zaat. “We signed a 10 year agreement with the buildings’ owners which means that they will remain student housing during this period.” 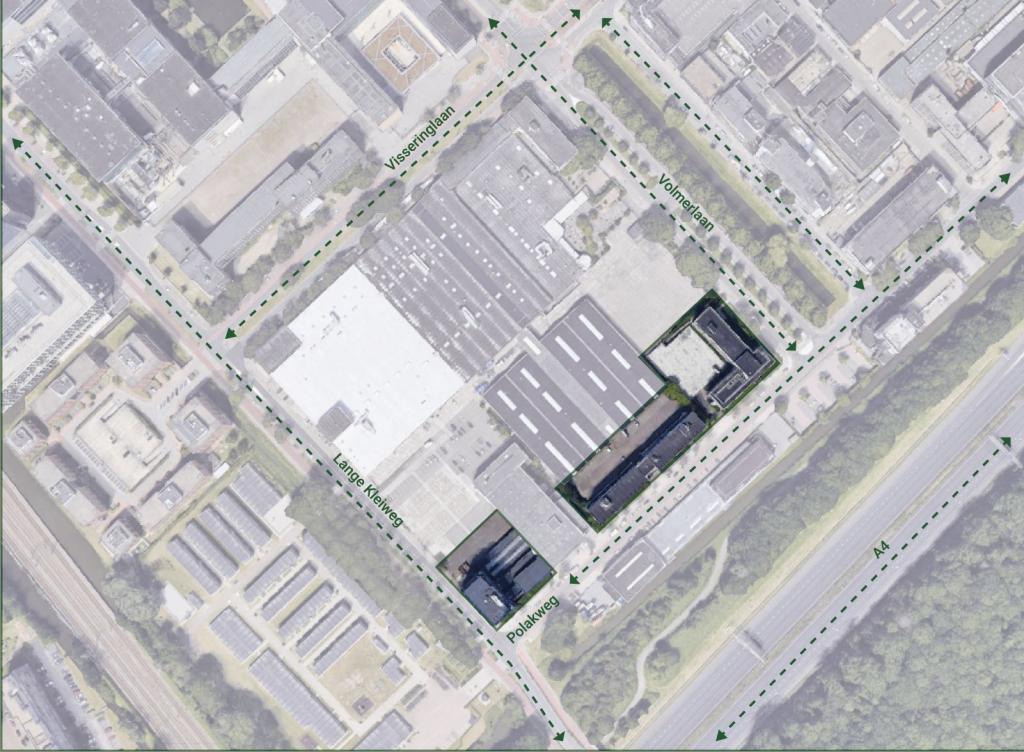 The area in Rijswijk that will be turned into student rooms. (Photo: SHS Delft)

According to the latest forecast by Kences – the umbrella organisation for student accommodation providers – the Netherlands currently has a shortfall of 26,500 student rooms. This shortfall is only expected to rise in the years to come. The Municipality, TU Delft and Duwo, the student accommodation organisation, had previously agreed to build an additional 2,500 student units by 2026, but this is far from enough to meet the expected shortfall.

SHS Delft was founded to create student accommodation for TU Delft students. The students design the homes themselves that they then have built in empty buildings.

Executive Board: 'We are very concerned about the current student culture'