Jasper van Kuijk: ‘A year abroad will do away with any preconceived notions’

Jasper van Kuijk: “I sometimes hear at TU Delft that I am quite critical in my Volkskrant newspaper columns.” (Photos from private archive)

Design researcher, cabaret artist and newspaper columnist Jasper van Kuijk lived in rural Sweden for a year. He has now been back in Delft for a year and has many doubts.

“Can you do anything with this? The conversation jumped around so much.” If you ask Jasper van Kuijk to talk about his interests, the interview will go far beyond just that year in Sweden with his family, about which his book ‘Bonusland’ was published this summer. He touches on the sporty competitiveness at Dutch universities, the welfare of his students, the boundaries of internationalisation, his new cabaret show ‘Tot hier en niet verder’ (up to here and no further) and design populism. He also touches on the doubts that have crept into his life. “After a year in Sweden I am not so sure about things anymore.”

Your book ‘Bonusland’ was published this summer, a year after you returned to Delft. How was it received?
“The nicest thing that I heard was someone feeling surrogate homesickness. It seems as if people want us to go back to continue the story. I think that many of them would secretly like to do something similar.”

What remains with you after that year in Sweden?
“A sort of undercurrent of homesickness. We immediately felt closed in when we returned to Delft. Before we left Delft it was natural to always have people around you. Now we miss the peace and quiet of the countryside. There is also a nagging doubt about what a good life is, how you create it and what you do. A year abroad will do away with any preconceived notions.” 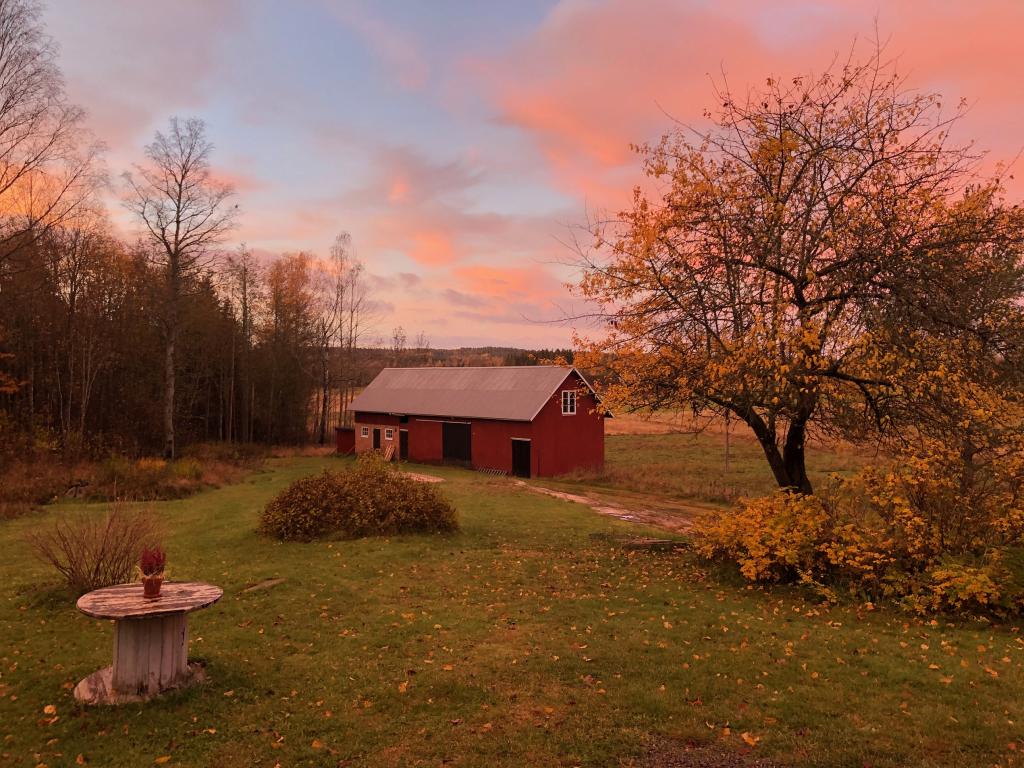 How do you reflect this in your new theatre show ‘Tot hier en niet verder’?
“Sweden is unavoidable. My director said that ‘That experience is what makes your story unique and personal and gives you the chance to see the Netherlands from the outside’. The story starts with my being back from Sweden for a year, but that I have still not unpacked all my boxes. Why not?”

Are you adjusting to the Netherlands again?
“No. Like myself, many TU Delft colleagues have been abroad for a while or come from abroad. They know that what seems very ordinary, is suddenly not ordinary anymore in a different context. Take an everyday thing like food. In Sweden, people and children at school eat a hot meal at lunch and bread in the evening. This makes things so much more relaxing as a meal of bread is so much simpler.”

‘There is a very competitive mentality in the Netherlands’

You came back to the Netherlands in the middle of the corona pandemic, just before the second wave. That probably didn’t help in adjusting to being back.
“True. It was perfectly fine to coach groups of students online, but not being physically present on campus magnified the feeling of disconnection. The connection is now starting to come back.”

How do you think things are going for students at TU Delft?
“The education sector could have stood up for students more during the corona crisis. Why did we not erect tents so that they could get together when the restrictions started to be lifted gradually? They may have passed their modules and earned their credits, but how did they feel?
I see my graduates getting stuck. They had to stay at home with their own projects, after their masters’ had been online as well. We were always very concerned about their mental welfare and brought graduates together digitally, had them make vlogs and so on, but it was just too lonely. I now speak to my graduates every fortnight and sometimes every week. You did not do that before. But it’s needed now otherwise their energy seeps away.” 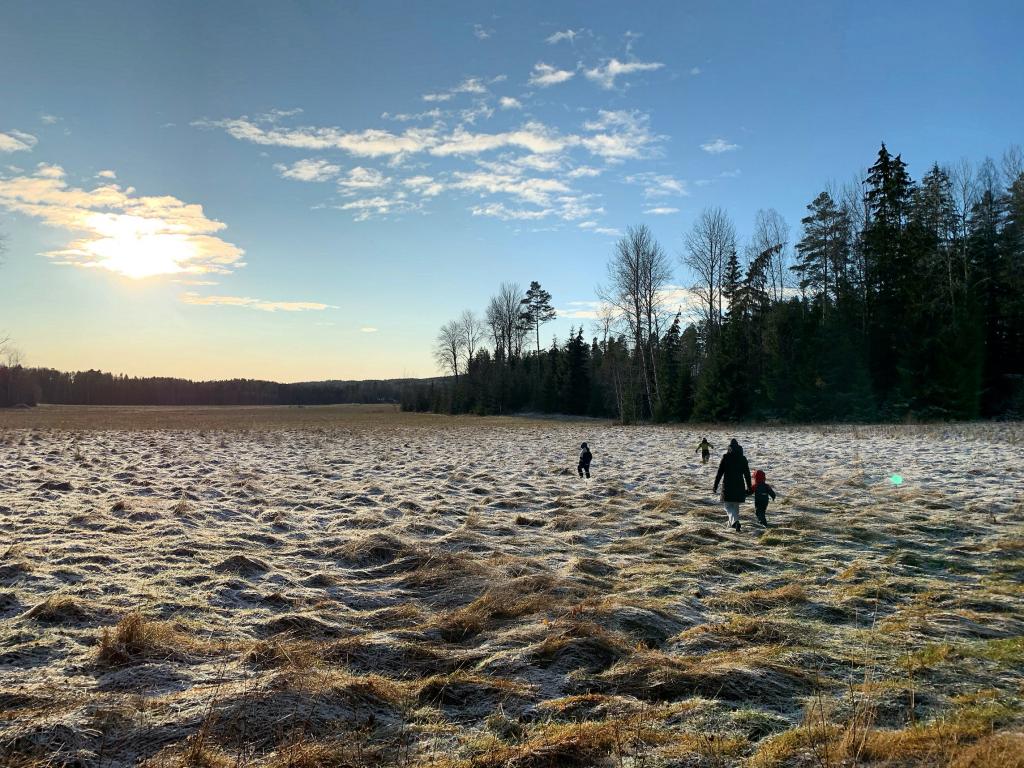 In ‘Bonusland’ you talk about the value of the ‘fika’ culture (drinking coffee together) in Sweden. This was also a feature of the University of Karlstad where you were able to write your new book about the public understanding of design. You can introduce fika at TU Delft, can’t you?
“I am only here two days a week. The disadvantage of working part-time is that you forget the ‘social overhead’ because you are so focused on what you need to get done in the little time you have. Fika worked for me. I sat alone in my room for a couple of hours getting things done as I knew that I would have to go and drink coffee again. There was a clear division between social time and quiet time.
I now share a room with two colleagues at TU Delft, while I used to sit in the StudioLab. That is a very lively place, without being very social. People often sit with their earplugs in and get coffee when they want.
The atmosphere at Swedish universities is also more amiable because the funding system is different. There is a very competitive mentality in the Netherlands.”

Why is that mentality bad and how can we get rid of it?
“Universities are run on doctoral candidates, postdocs and tenure trackers who have to do their work on temporary contracts, in different countries and with a lot of uncertainties. This system is supposedly so that we can get the best out of people and retain the best people. Consultants worked like this, with a lot of competition, for a long time and look what happened. Only the most churlish people remained, those who did not have a life and who usually just looked at themselves. I don’t know the answer, but can we not do away with the big research grants that always go to the same people? Share them around. Some subjects can do a lot with smaller grants of EUR 100,000 a year.
The system, in which university funding is based on their market share, does not help students either. The only way that a university can maintain the same share in government funding is to attract more international students as demographically, the number of Dutch students is not increasing. Everyone knows this but nobody can step out of the system. This is sad to see.”

Should TU Delft accept fewer international students, which can’t be done just like that?
“What do we want to be? What do we want to achieve? These are interesting questions. You can come up with answers, but you need to open up the discussion without accusing each other of xenophobia. Is bigger always better? What is the role of language? The Netherlands views America as an example, but what I miss in the discussion is that international students do not speak the language of the host country here. Universities have an obligation to the region and nationally, and internationals are unable to do projects which require Dutch. Can you actually specify ‘spoken Dutch required’ in certain projects?
Don’t get me wrong, we should not stop internationalising. It is enriching and wonderful to see other knowledge, perspectives and backgrounds. Only, you should not sweep the language issue under the carpet. One question is whether bachelor degree programmes should continue being given in Dutch. Is it useful for children who do not have a strong language foundation, for whom Dutch is already shaky? And what about our connection to society? On the other hand, now that our masters are in English, this has attracted a flow of top international English-speaking colleagues. It would be crazy to not use them in bachelor programmes. This should be the subject of a discussion, shouldn’t it? Teachers have dealt with this at the practical level, though the Board could have thought this through better in advance.” 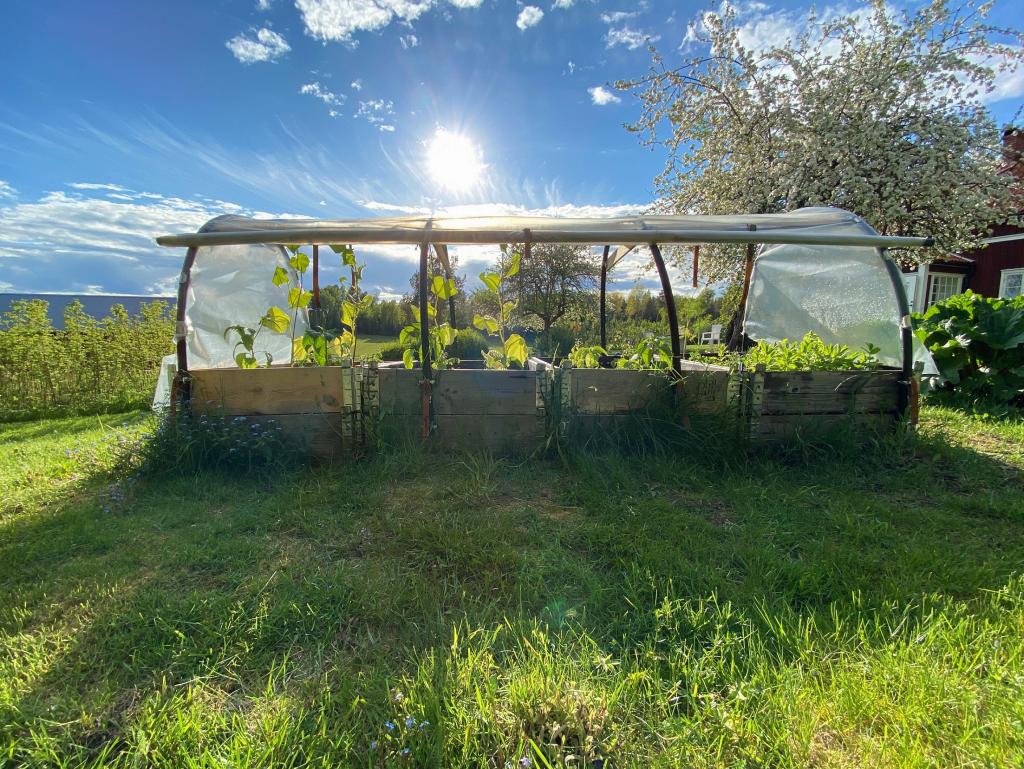 Like what, for example?
“Have the Board members thought about what a double inflow means? A new group of master students twice a year means that teachers do not know the order in which their master students take their modules. Talking about stress levels, the staff yet again have to deal with it.”

Can you not raise this issue? As you are doing now?
“I don’t know how popular I will be if I did. I sometimes hear at TU Delft that I am quite critical in my Volkskrant newspaper columns (on design faults, ed.) and that I should stand up more for the design sector. But what I really can’t stand is when designers present things as solutions when it is abundantly clear that they are not. I have referred to this as ‘design populism’ as it fosters a response from the public of ‘you see, why haven’t companies put that on the market?’, while it can’t be done!
Take Phonebloks, telephones that are made of separate components. This idea was pushed through by the Dutch Design Week and was presented in the TV show ‘De Wereld Draait Door’. It couldn’t be done technically, but the suggestion was that companies were blocking it. I don’t like that. It’s below the belt. To my mind Phonebloks was not a solution but art. The project posed good questions about the throwaway society.”

You are completely back to teaching and cabaret. Are you intending to move back to Sweden?
“After a year in Sweden I am not so sure about anything anymore. So I am not ruling out going back. I don’t want to push things aside, so bring on the uncertainties. The context largely determines how you live. Before we went to Sweden my mind often wandered when I was at home. My wife said “In Sweden you were completely present”. And now? No, not completely, but more than before. If you want to do the same things in a different context, it simply takes more energy.”