The future of powering wearable technologies: the students’ view

"The fast-developing world of wearable technologies is set for a thermoelectric evolution." (Image: Shutterstock)

What if we could harness heat from electronic devices and our bodies and recycle it as electrical energy? That way we could power anything, from cars and wristwatches to the I

Take a moment to look around you. Perhaps you are sitting at home or maybe you’re on a train in the midst of an evening commute. It’s quite likely that you are surrounded by electronic devices such as smart phones, computers, TVs and artifical lighting. All of these electronic devices have something in common – they all produce heat that is lost to the surrounding environment while consuming electricity.

But what if we could harness this heat and recycle it as electrical energy? This seemingly outlandish proposal is possible with thermoelectric generators (TEGs). Chances are that you’ve never heard of thermoelectric generators. However, TEGs represents a technology that could radically change the way we conceive and build electronic devices in the future. TEGs capture excess thermal energy from a device and turn it into useable electrical energy. This could have implications for how we integrate technologies into future homes and help us along the path towards a greener energy future.

Thermoelectric generators may not be commonplace in the modern world but they have been invaluable for powering planetary rovers and deep-space satellites. The Curiosity rover, which is currently driving around the surface of Mars, gets electrical power from TEGs that convert the heat radiated by radioactive plutonium, while the Voyager spacecrafts, recently the subject of the inspiring space documentary The Farthest, also use TEGs to power their electrical subsystems.

In Terra Firma though, the uptake of TEGs has been slower. Nonetheless, the car industry is actively exploring the use of TEGs. In combustion cars, only 12-30% of the energy is used efficiently with about 68-72% of the total energy lost as heat. As a result, researchers are exploring the idea of harnessing heat from warm parts in the car, such as the engine or exhaust system, to produce electricity for the car’s subsystems. Traditional combustion engine-powered cars and hybrid cars are not the only option for TEGs. In fully electrical vehicles, thermoelectric generators could potentially be very important for charging car batteries. This would then decrease the number of charges needed for a fully electical vehicle and truly embrace the motto of ‘electricity, heat, recycle, repeat’! 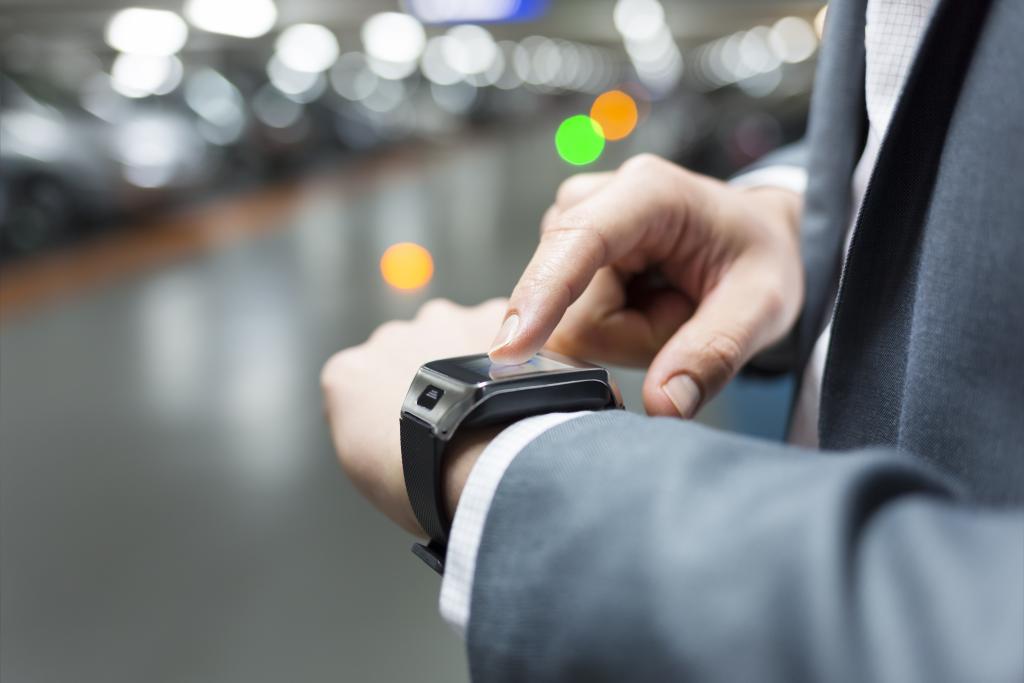 Wearable technologies: from helmets to the Iron man suit

TEGs could also have a significant impact in the world of wearable technologies. Imagine if you could wear a thermoelectric helmet with LEDs that are powered by the heat of the wearer’s head! Better yet: imagine if patients that require constant monitoring of their bodily functions such as heart rate, blood pressure or even blood sugar could wear a medical vest with sensors powered by TEGs. The fast-developing world of wearable technologies is set for a thermoelectric evolution.

Perhaps the ultimate wearable technology is the Iron Man suit

But what are the current capabilities of TEGs? For the largest temperature differences, the efficiency of these materials is approximately 10%, limited in part by the type of material used. TEGs can be made from elements such as bismuth, copper and even lead while there has been recent interest in using organic compounds for the next generation of TEGs. In theory, TEGs can generate electricity from any temperature difference, with the efficiency of any TEG greatly dependent on this difference. In the case of the human body, the temperature difference between the body’s core temperature and the ambient temperature would be approximately 15 °C. Under these conditions, the potential heat flow from the wrist can be up to 20 mW cm-2. While the poor efficiency of TEGs leads to a generated power density of only 60 μW cm-2, this is still sufficient enough to power a wearable technology such as a wristwatch. Research is ongoing with regards to improving the efficiency of current TEG materials and identifying new materials that could lead to higher energy conversion efficiencies.

But perhaps the ultimate wearable technology is the Iron Man suit, the flying exoskeleton technology developed by Tony Stark of the Avengers. In addition to the thrusters that allow it to fly, the Iron Man suit is filled with countless devices that consume energy and produce waste heat. It seems unimaginable that Stark did not think about managing this excess heat in a constructive manner. He most likely integrated thermoelectric materials at key hot spots in the suit and then used the electricity generated to power the suit’s subsystems as suggested in the book Secrets of Superhero Science. Tony might even have been inspired by the TEGs used by NASA in missions such as the Voyager space probes! Dealing with the suit’s waste thermal energy in this way would make the suit environmentally friendly and prolong the use of the suit when fighting villains such as Thanos, whom Iron Man and the rest of the Avengers will battle in the upcoming film Avengers: Infinity War.

Taking time for a timely intervention

Also read ‘Are the shipping industry and biofuels the perfect match?' and 'Rice husks: a future in biofuel production?’ written by other students from the minor responsible innovation.

Laura, Nicole, Fokke, Vyasa and Tsing are part of a Student Project Group (SPG) following a minor in Responsible Innovation, which is facilitated through a collaboration of the universities of Leiden, Delft and Rotterdam. Each university contributes a specific focus in the field of Responsible Innovation. The students follow courses and complete projects on responsible innovation, responsible management and ethics over two study blocks.

Barry W. Fitzgerald is a research scientist based in the Process & Energy Department of 3mE, TU Delft. His main research interests include biomass processing, polymer physics, fluid dynamics, granular materials and science education. He is also actively involved in scientific communication outreach and has published the popular science book Secrets of Superhero Science. In addition, Barry is the editor-in-chief of the TU Delft open access journal Superhero Science and Technology. Contact him here.

Delta Lab Delta Lab offers you the opportunity to share anything you really care about with the entire University community. E-mail us at delta@tudelft.nl.