Master graduate Manuel Huber is currently on a two-month hike to collect sediment samples of the Chindwin river in Myanmar. Why?

The Chindwin river in Myanmar is the largest tributary of the Irrawaddy river. The latter is one of two free-flowing rivers in a densely populated region. This is especially remarkable because the Irrawaddy is the backbone of Myanmar - both economically and geographically. However, in recent years, illegal mining activities and increased industrialisation pose a threat to the water quality and natural ecosystem of this region.

Huber, who is also a professional route setter at a local bouldering gym, began his two-month long hiking expedition along the Chindwin river on 6 February. He plans to traverse nearly 500 kms via vast forests and occasional settlements, starting from Kale all the way down to Magway with checkpoints at two cities: Monywa and Pakokku. Along with camping overnight and walking an average of 30 kms every day, he has to stop to take samples of up to 30 g per campsite (which he will offload at every checkpoint), test the water for turbidity using low-cost sensors and a secchi tube, and upload the data. No sediment sampling along the river has ever been done before, so this project is the first of its kind. 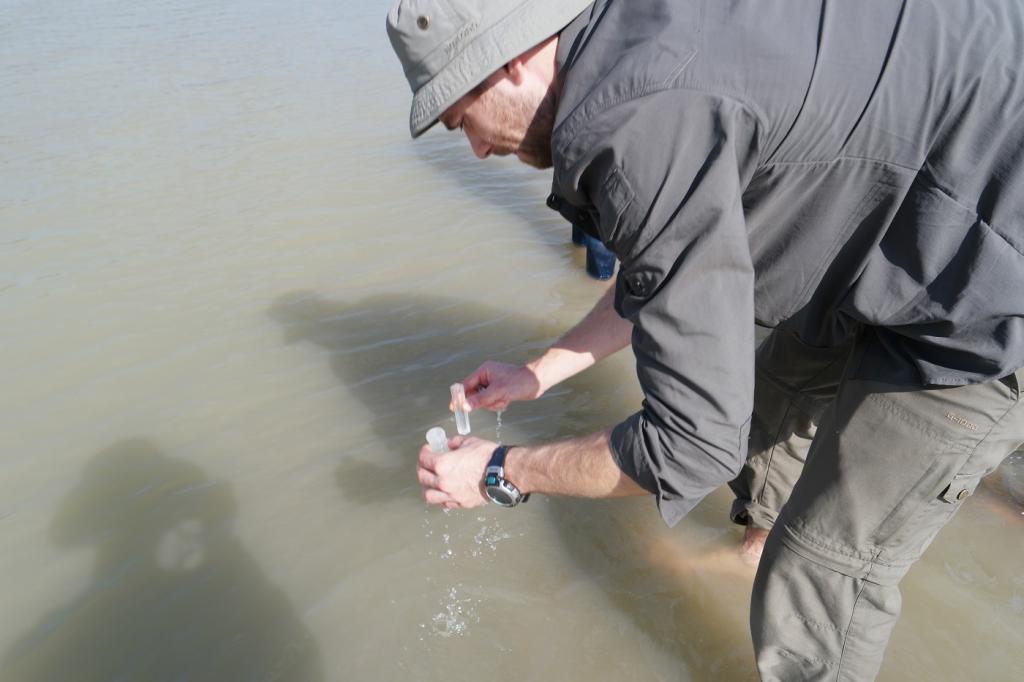 Bogaard and Huber have had nearly six months to gather funds, meticulously chart the course, and get the necessary approvals from authorities. In the meantime, Huber has been training rigorously with workouts ranging from climbing and CrossFit to running four times a week. While there is no foreseeable risk from wildlife, the first two weeks (200 kms) of the route in a relatively remote area will be the most demanding.

Huber is truly pushing the boundaries

Clearly, this expedition is no mean feat. As Bogaard says, “it is an adventure with an academic purpose.” Fortunately, Huber has found an apt supervisor in Bogaard who is equally willing to push the creative boundaries on science research. “When Manuel approached me with the idea, I thought it was so ridiculous that I will probably end up doing it!” Bogaard laughs. He agrees that Huber is truly pushing the boundaries of what scientific research can look like. Ultimately, the Chindwin River Project is an example of work that brings together the thrill of outdoor exploration but is still carried out with a methodical bent of mind. While many may often view lab work as traditionally involving indoor work, Huber underlines that this is not necessarily the case. He says, “with out-of-the-box thinking and the right mentor, nothing is impossible.” In short, if you dream big enough, the world is your laboratory. 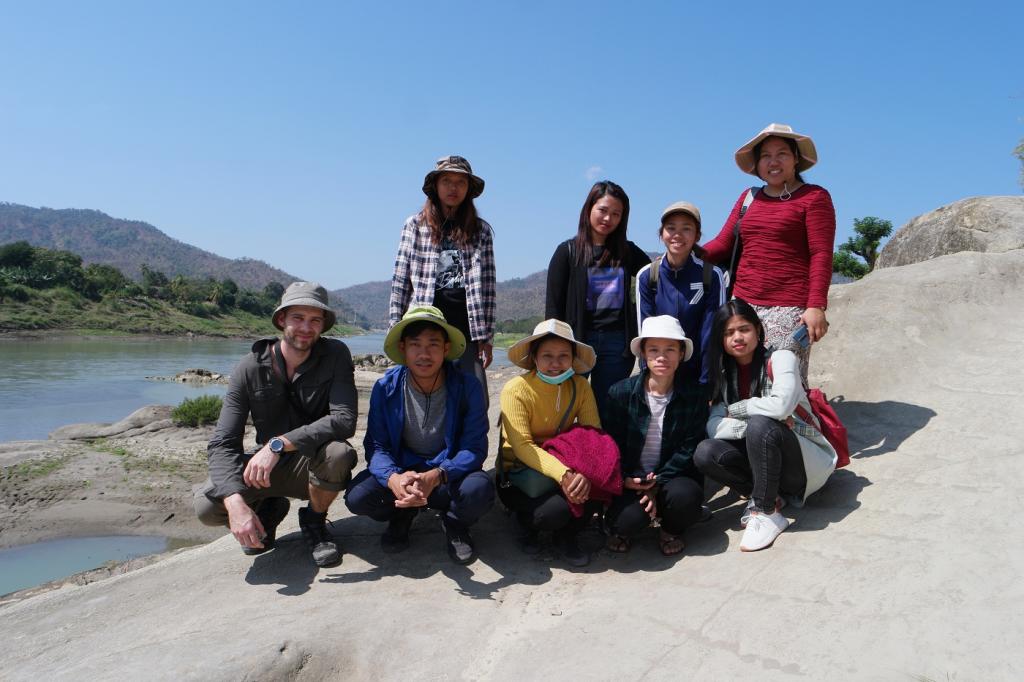 Students of TU Kalay accompanied Manuel Huber on the first day of his research.

How the fluid dynamics lab is maintaining the flow

Mechanical engineers are practical people. At the beginning of the corona crisis, all lab work was at a standstill, now 80% of it has resumed. How does 3mE do it?
Science

After virologists and epidemiologists, experts in data, mobility and behaviour are now needed to transition from lockdown to a new normal. TU Delft is bundling its knowledge.
Science