‘Energy renovations? The relevant legislation could be a bit more binding’

Energy uncertainty has increased the interest in energy renovations, notes Professor Henk Visscher. Now we need large-scale implementation. But how is that to be accomplished? 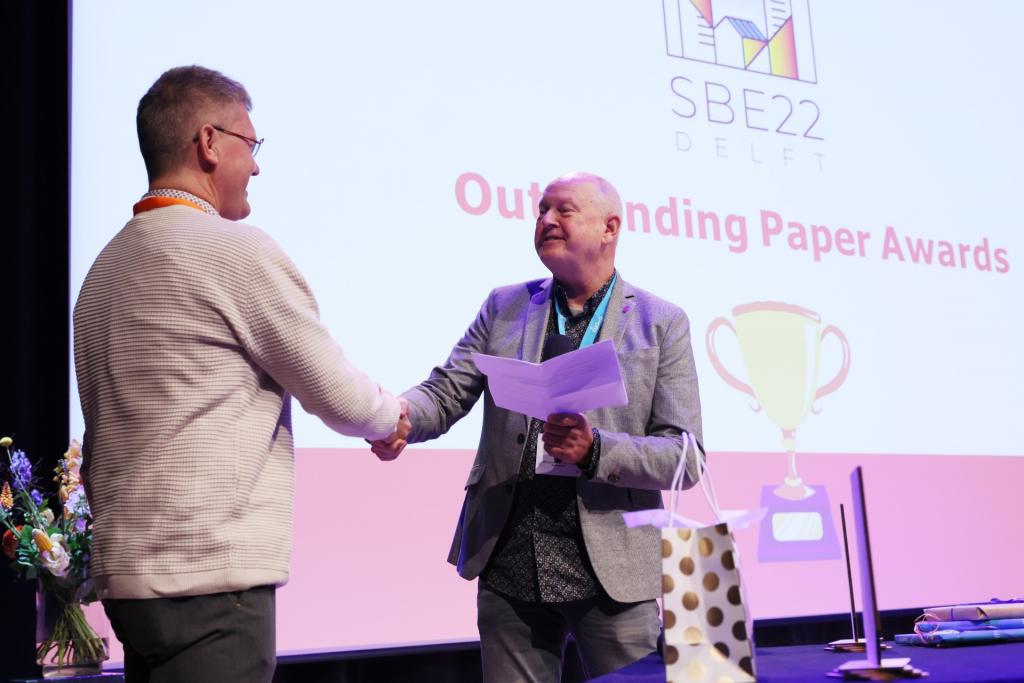 For Professor Henk Visscher (Housing Quality and Process Innovation at the Faculty of Architecture and the Built Environment), the Sustainable Built Environment conference SBE22 felt like a party. As a TU Delft Professor and the scientific director of the Urban Energy Institute, Visscher knew most of the 160 participants personally. The participants spent three days discussing how to kick-start the renovation wave in north-western Europe. The techniques are there, the gas price is high and its supply uncertain. What more does one need, you might ask. Delta spoke to Henk Visscher when the dust had settled a bit. 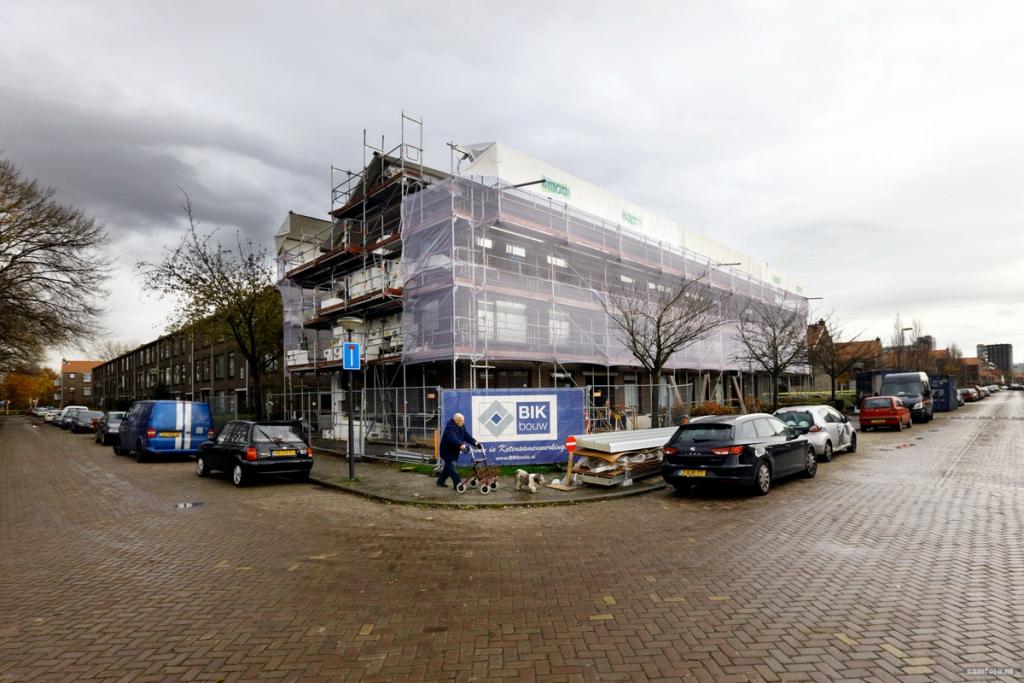 An apartment unit in Vlaardingen underwent an energy renovation in 2019 as a demo for the 2ndskin.nl project. (Photo: Sam Rentmeester)

Minister Hugo de Jonge (Housing and Spatial Planning) launched the national insulation programme with the aim of renovating 2.5 million homes by 2030. That's 300,000 homes a year. What do you think of that?

“That is not new. The 2019 climate agreement  formulated an ambition of 49% CO2 reduction for 2030. In 2021, Europe raised the bar at 55%. We have a new minister going through all the policy documents on housing and energy. So now the Dutch targets are re-aligned with Europe's higher targets.”

So, at least the programme is in line with the climate agreements. But what do you think about its feasibility?

“As researchers we have been working on that question for years. That was also what the whole congress was about. In the plenary discussion, we talked about this very thing. There the question was also posed: where does the Netherlands actually stand?”

So far, we are nowhere near those 300,000 houses per year. Among all those contributions at the conference, did you hear anything that made you think: this is going to make a difference?

(Silence) “Difficult question. Let me just say, the trend of that discussion was this: if you look from a European perspective at what the Netherlands has in place in terms of policies and programmes and innovations, other EU countries think that the Netherlands is the most advanced. That was also confirmed at the conference.”

You do understand that I don't find that very hopeful?

"I do understand that, yes. The energy renovations here are still waiting on implementation, getting it done." 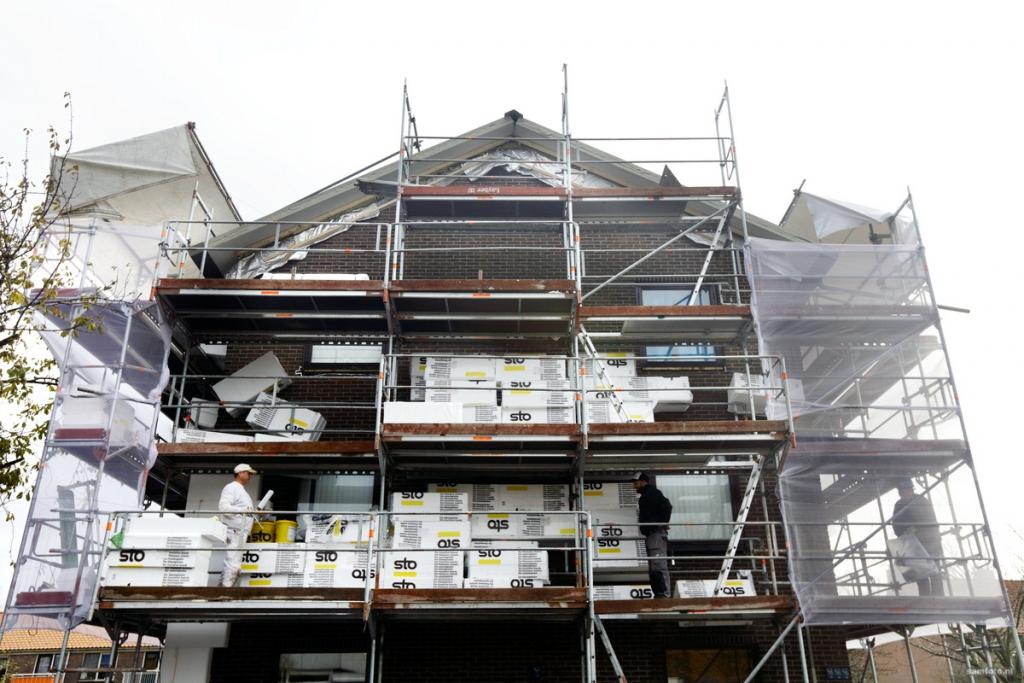 So how is the Netherlands a leading country?
“The Netherlands has developed 30 regional energy strategies (RES). They are taking stock of the energy demand now and in the future. What is the potential for renewable energy sources like wind, solar, and geothermal or heat networks? Based on this, municipalities will develop ‘heat visions’. From them will come plans for heat networks or not. That determines the strategy of renovation. If, for example, a heat network is to be set up, a modest renovation will suffice. Such an energy strategy was unclear in recent years, but that is starting to change.”

Where do you see these changes?

“Although energy renovations are not yet widely applied, we do know much better what we want to do and where. And we have a better understanding of the technology. Many subsidies and loans are available as well. But there are still barriers in building capacity; there is a shortage of construction workers, and building materials are expensive and scarce. Those are the big bottlenecks now. And what also holds people back is that the whole process is opaque. The hassle factor.”

Will the current energy price help?

“Definitely. If you believe that the energy price will stay at a high level for a long time, then many solutions will have a shorter payback period. With solar panels, we have seen this for some time. But now we also see it with all kinds of other measures. People's awareness has completely changed. Sustainability was always something for the long term, but now everyone is looking for an installer for a heat pump.”

If Hugo de Jonge calls you for advice, what would you advise him to do?

“Policies and regulations should be clear and consistent for the long term. That has not been the case for a long time. And the legislation could be a bit more prescriptive.”

“A law that says that by 2030, housing corporations must no longer have properties with the worst energy label G. So they must have improved all those properties before then. That is a compulsory measure. Another example is that if you want to replace your gas boiler from 2026, it has to be at least a hybrid boiler, so with a built-in heat pump. We need laws like that because it is no longer optional.”

And how does that help with the acceleration?

“What I just outlined about the regional energy strategies and heat visions needs to be accelerated as much as possible so that you know what the strategy is per area. Then you will have an action perspective. Then renovation projects can also be organised at the area level. That makes it very easy for homeowners to get involved. You have to pay, of course, but loans can be arranged for that. And you have to tidy up your house a bit so that work can be done.” 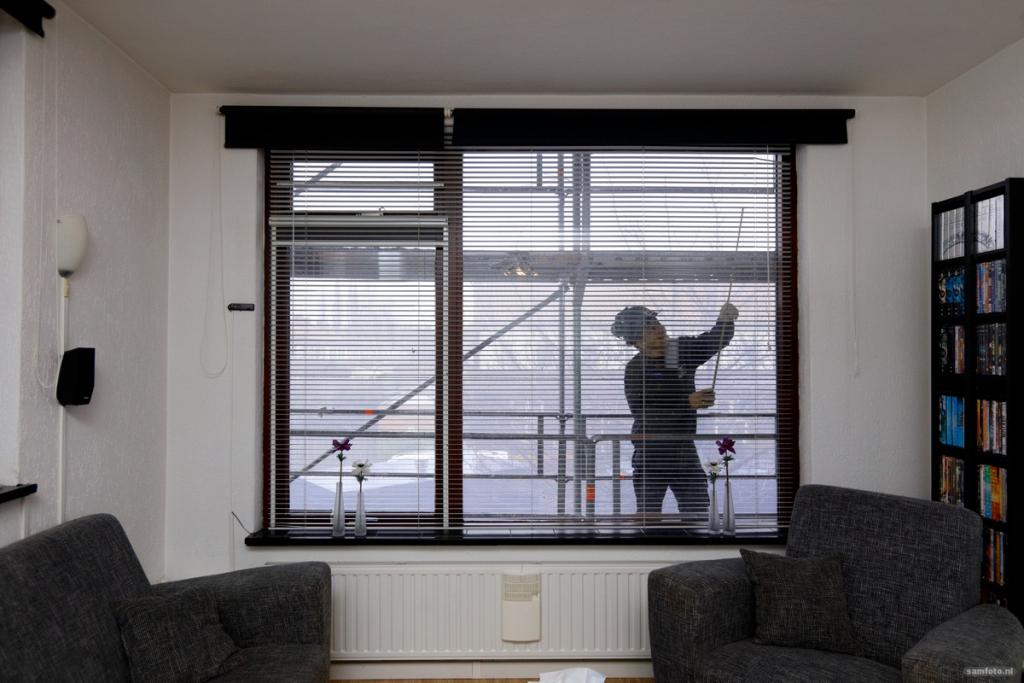 You have to tidy up your house a bit so that work can be done. (Photo: Sam Rentmeester)