The website of Observant, the independent university magazine of Maastricht University, was inaccessible for a few days in January due to an attack by radical activists. They accused the magazine of ‘transphobic’ language.

Observant went to the police with an anonymous e-mail claiming the cyber-attack. The police investigation has since been halted, the university magazine wrote on Tuesday, 15 March. But it has not become clear who is behind the attack. 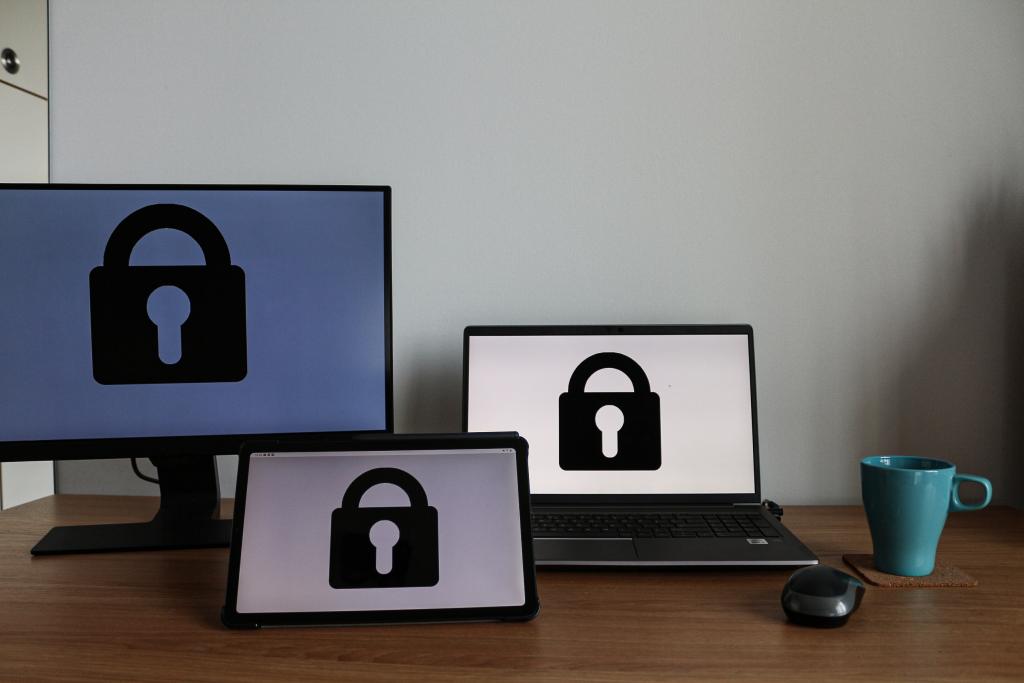 In the mail, anonymous perpetrators accuse Observant of ‘false journalism and hateful opinion articles’. They see more and more racism and transphobia on the site, they write. Moreover, they threaten to take the site off the air again if something is published that they do not like.

Mobilising the communityBefore the attack, Observant was already accused of ‘transphobia’ by the student group Feminists of Maastricht (FOM). The activists believed that in a news item about free tampons and sanitary pads on the campus, the magazine should speak of ‘people’ who menstruate instead of ‘women’ who menstruate.

If that message was not changed, the group would ‘mobilise their community’. Is the cyber-attack a result of that? ‘There is no meaningful word on that’, Observant writes. FOM refuses to answer questions from the magazine.

Maastricht University President Rianne Letschert calls the attack ‘shocking’. It affects the freedom of press and of expression, she says. “If you don’t agree with something, if you have a difference of opinion, then debate it in a respectful way.” She hopes that ‘organisations associated with UM never lower themselves to such actions’. (HOP, JvE)