113 Suicide Prevention is launching the national public campaign ‘1K Z1E J3’ (I see you) on Friday 10 September, World Suicide Prevention Day. With the new campaign, 113 wants to stimulate the environment of people with thoughts of suicide to start the difficult, but important, conversation about suicide. That is badly needed. Recent research shows that almost half of the people with suicidal thoughts have not talked about it with anyone. (Story continues under photo) 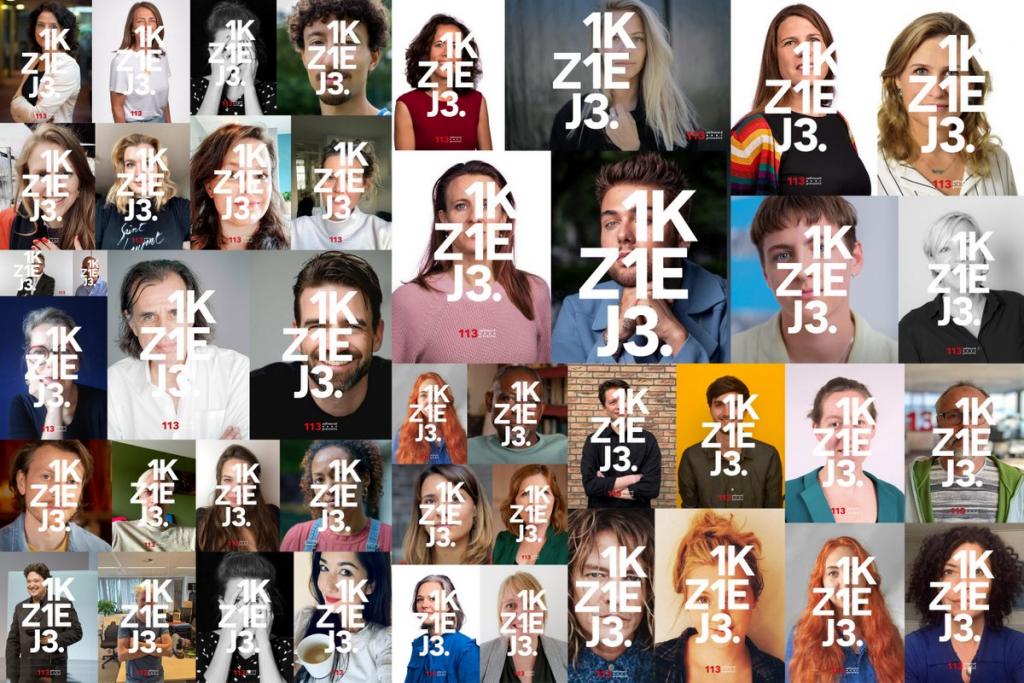 Together with DirectResearch, 113 conducted research last month among 1,013 Dutch om talking about suicide. Three out of ten respondents were afraid that someone close to them would end their own life in the past two years. Six percent have thought about suicide themselves in the past year. Almost half of them have not talked about this with anyone.

The research also shows that most Dutch people start a conversation about mental health with an acquaintance if there is reason to do so. More than half, however, say they will not do this with lesser known or unknown people. A third of the Dutch would like to learn what you can do if suicide is mentioned in such a conversation. Goal of 1K Z1E J3 is that more people start a conversation when there is reason to do so and that more people learn how to talk about suicide. In order to learn how to have this conversation, 113 has developed an online training. (Dutch only)

At 113.nl/english you can find more information about the campaign and how you can participate.

Do you need help?